“Flip or Flop” star Christina El Moussa is ready to talk about what went wrong in her marriage to ex Tarek in her own words.

Nearly a year ago, the reality TV couple secretly ended their seven year marriage, and El Moussa is now denying allegations that she was unfaithful in her marriage.

“Those rumors have really bothered me,” she told PEOPLE. “It’s completely false and couldn’t be farther from the truth.”

El Moussa also confirmed that she is back on the dating scene but maintains that she is currently single and isn’t looking for a new relationship. Shortly after the couple called it quits, El Moussa was photographed with contractor Gary Anderson, sparking relationship rumors.

“Tarek and I don’t discuss each other’s personal lives,” she said. “It is what it is, and we are going through a divorce, and we will be dating other people.”

The former couple share two children together, Taylor, 6, and Braydon, 18 months. They officially separated in May 2016 and have continued filming their show together.

She revealed she only wants what is best for her family.

“I’m happy for him and whatever steps he takes in his life and hope he’s happy,” she said. 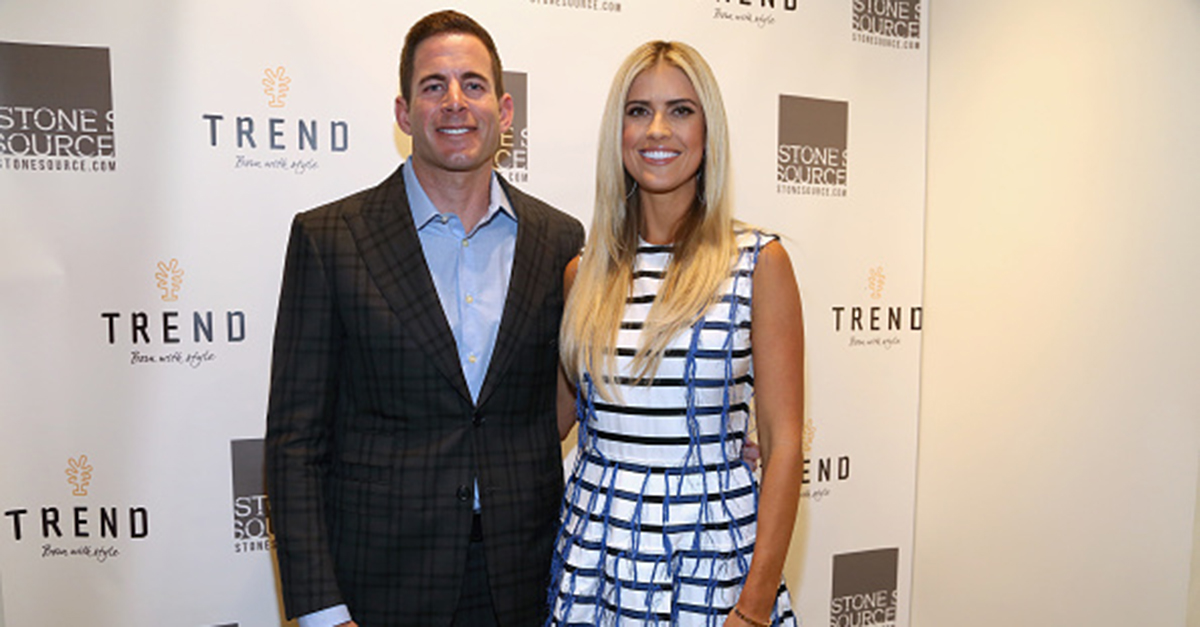