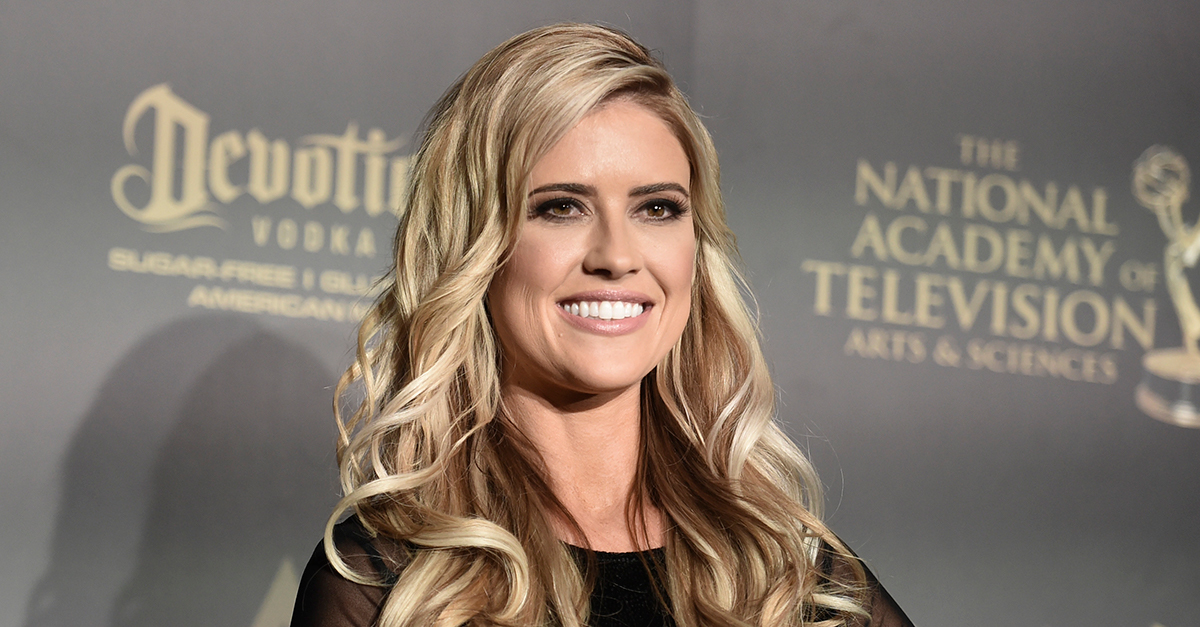 Christina El Moussa has ended her relationship with Doug Spedding.

A source confirmed to PEOPLE that the “Flip or Flop” star split from the California businessman. Spedding has reportedly entered an in-patient rehabilitation center for addiction issues, according to In Touch.

“Christina supports Doug’s decision to seek treatment and remains in contact to support his recovery,” the source told the publication.

Amid the breakup, El Moussa shared an inspirational quote on Instagram.

RELATED: Tarek El Moussa gave fans a sneak peek into his bachelor pad and shared an update on how things are going with Christina

“There is no shame in beginning again, for you get a chance to build bigger + better than before,” the quote read. She added in the caption, “People can impact you in different ways … the important ones enter your life for a reason a season or a lifetime 💙 #keepthefaith.”

Last May, Christina and Tarek broke up following an incident involving a gun that was revealed in December. Christina submitted the divorce documents in August, citing “irreconcilable differences.”

The couple have agreed to joint legal and physical custody of their two children: daughter Taylor, 6, and son Brayden, 2.