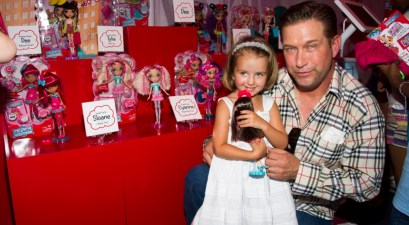 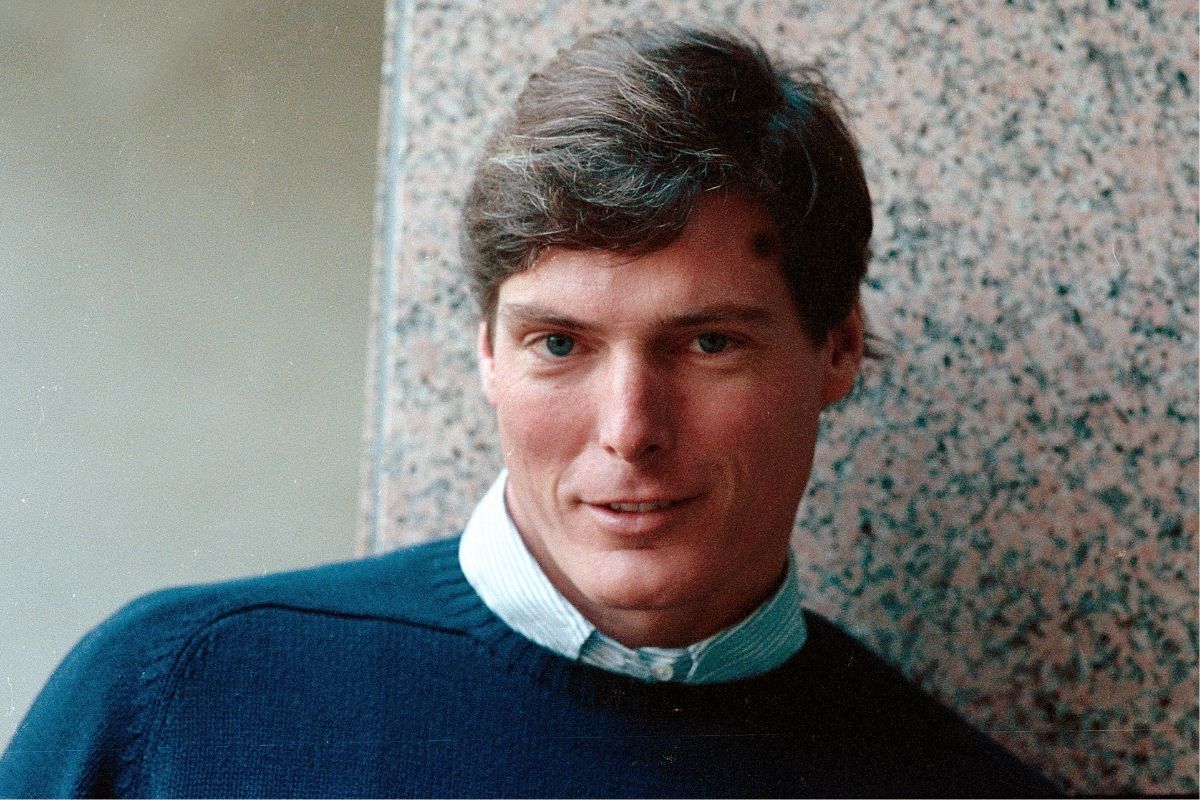 Superman, the Man of Steel, Clark Kent, and Kal-El are all names of the Kryptonian superhero. The role has been played but many actors since the first film starring Christopher Reeve. He was also is Somewhere in Time, Village of the Damned. During his career as an actor, he received a BAFTA Award, an Emmy Award, a Grammy Award, and a Screen Actors Guild Award. Here’s a 101 on the original superman film actor Christopher Reeve.

Who is Christopher Reeve?

Christopher D’Olier Reeve was born in New York City, New York, and raised in Princeton, New Jersey. At just 9-years-old, Reeve took strongly to acting in the theatre. He later went to the Juilliard School, where he met Robin Williams and graduated from Cornell University with a Bachelor of Arts. He debuted on Broadway two years later in 1976 after auditioning for Katharine Hepburn. This is how he ended up in Los Angeles. With her favor, he also landed the CBS soap opera Love of Life. His first Hollywood role was Gray Lady down as a submarine officer, followed by Play My life with actor friend William Hurt. Before long, he was set to be one of the DC Comics’ biggest stars.

Reeve’s big break was the Superman movies, which he played in four of them. The casting director for Superman, Lynn Stalmaster, suggested Reeve’s name three times for the role before director Richard Donner and producer Ilya Salkind called him in for an interview. Reeve was offered the part just 35 days before the shooting was slated to start. He based his (then) modern take on a man, which was evolving in the 70s, on a Carey Grant character, from Bringing Up Baby. After landing the role, the skinny 6’4″ the 24-year-old was put through rigorous two-month training to become the superhero’s physique.

He starred in Superman in 1978 with Margot Kidder as Lois Lane. He was also in the subsequent Superman II (1980), Superman III (1983), and Superman IV: The Quest for Peace (1987.) He won a BAFTA Award for Most Promising Newcomer to Leading Film Roles. However, he did intend to cease the role after Superman III but did find some difficulty escaping the man of steel typecast. While filming these movies early on in England, he fell in love with Gae Exton. Fun Fact: Back in 2019 Julien’s Auction announced that the cape worn by the actor for the 1978 Superman: The Movie sold for a whopping $193,750! The cape was part of the company’s Icons & Idols:  Holly wood auction. The sale price set the world record the highest amount anyone has paid for a superhero cape.

After a successful stint of movies and his career, Reeve was drastically injured, leaving him with a spinal cord injury. Superman actor Christopher Reeve was in an equestrian competition with his horse, Buck, who stopped short of a jump and stopped. When he was thrown from the horse, he landed head first on the other side of the fence. In the aftermath, he was left with two upper vertebrates smashed, and in a hangman’s fracture, his spine and skull became disconnected.

He suffered paralysis from the shoulders down with no feelings in 90% of his body and was in intensive care for over a month. From this, Reeve became an advocate for disabilities. He founded the Christopher Reeve Foundation that has raised money for research. He also opened the Christopher, and Dana Reeve Foundation, which helps paralyzed people live independent lives. The legacy of Superman has seen many films, sequels, and spinoffs, and remakes of the Warner Bros channel TV show Smallville.

“Nothing is Impossible: Reflections on a New Life”

Reeve’s legacy includes him being Superman but also a variety of films, which he was he was also in the remake of the rear window. In addition to the BAFTA award, he was given an oscar at the Academy Awards in 1996. He also shifted in his career to directing movies, including In the Gloaming and the Brooke Ellison Story, and dabbled in writing. He won a Grammy for his audiobook, “Still Me,” and wrote “Nothing is Impossible: Reflections on a New Life” from his new lease on life from his accident, making the best of every moment.

Watch: Michael Keaton Will Finally Reprise His Role as Batman in 2022