Lisa Spoonauer, a former actress who starred in the 1994 cult hit “Clerks,” passed away in May at age 44. Four months later, TMZ has revealed her cause of death.

According to the gossip site, the Ocean County Medical Examiner in Ocean County, New Jersey, has revealed that Spoonauer died of an accidental overdose of hydromorphone. Spoonauer was very sick and likely used hydromorphone to reduce pain.

“Lisa died of acute and chronic intravenous use of hydromorphone … the generic brand of the narcotic, Dilaudid. She was also battling cancer, anemia, lung disease and immune deficiency,” TMZ reported on Friday.

According to TMZ, all of Spoonauer’s ailments contributed to her passing.

At the time of her passing, “Clerks” mastermind Kevin Smith paid tribute to Lisa on Instagram.

“My heart goes out to Tom, Mia and Lisa’s family. Thank you for dreaming my dream with me. You changed my life, Lisa.” 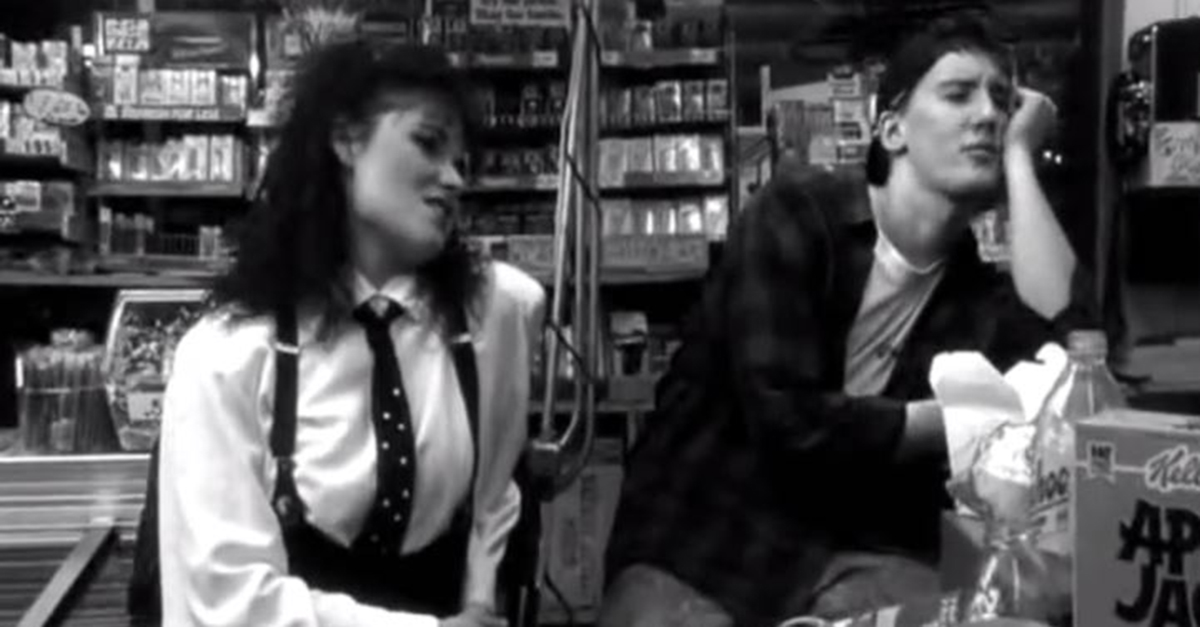