Cobie Smulders is Married to THIS ‘SNL’ Star! 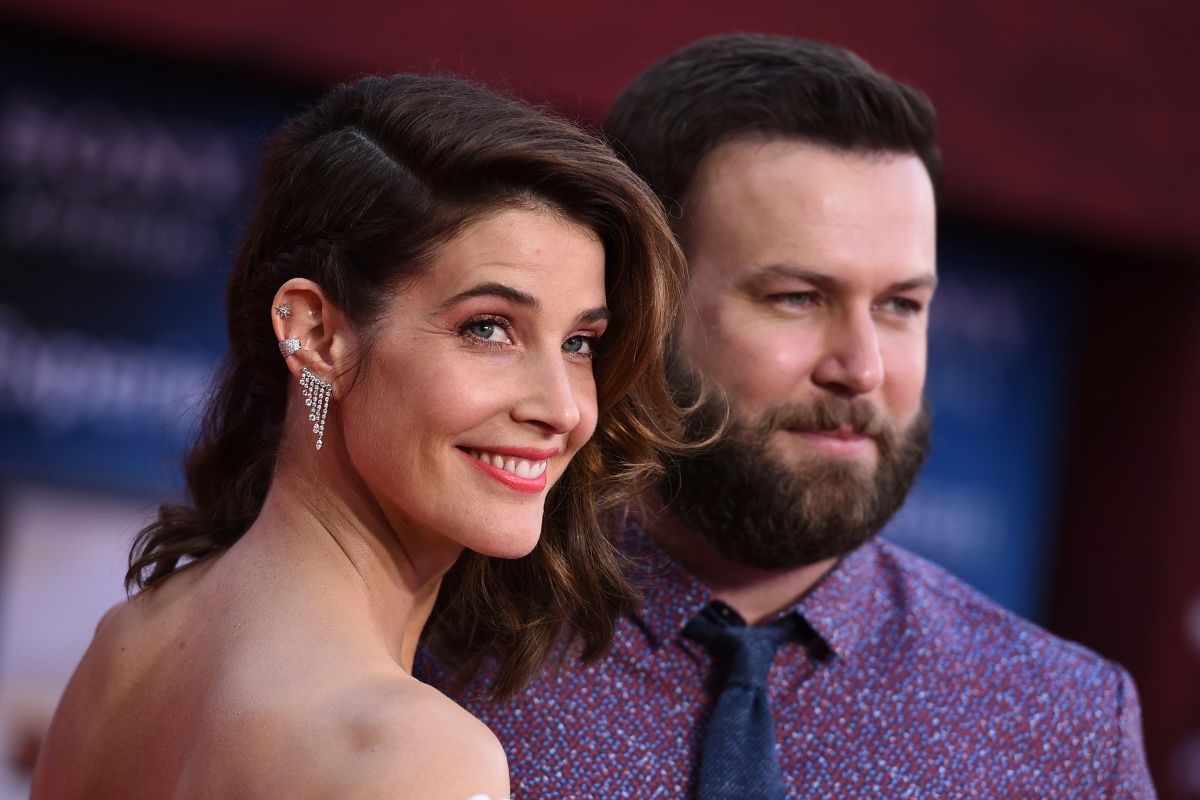 Cobie Smulders, the romantic lead of CBS’ long-running sitcom How I Met Your Mother, is a familiar Hollywood face. But did you know she is married to SNL star Taran Killam? The low-key celeb couple has been together for 15 years.

Like her famed HIMYM character Robin Scherbatsky, Cobie Smulders (born Jacoba Francisca Maria Smulders) is Canadian. Raised in Vancouver, British Columbia, she began modeling as a young adult — a career path which she “kind of hated.” Before long, Smulders realized that she wanted to retain her personal voice through performance.

Smulders eventually moved to Los Angeles found a recurring role on The L Word and Veritas: The Quest, which was quickly canceled. In 2005, when Smulders was just 23 years old, she was cast in How I Met Your Mother. Smulders would remain on the cult favorite comedy series for its entire nine-season run, finding fame, fortune, and fandom. But Smolders actually met her now-husband Taran Killam outside the celebrity circuit,  at a party the same year that HIMYM premiered.

How I Met Your Mother

In 2015, Cobie Smulders revealed in the midst of shooting How I Met Your Mother, she had been diagnosed with ovarian cancer at the shockingly young age of 25. She had surgery two tumors removed from her ovaries, but the cancer had spread and Smulders had to undergo operations over the next two years. Meanwhile, Smulders continued to working tirelessly to portray newscaster Robin Scherbatsky on the rom-com television series. As of August 2019, Smulders has been in remission.

Aside from How I Met Your Mother, Cobie Smulders had found a coveted role in the Marvel Cinematic Universe as S.H.I.E.L.D. agent Maria Hill, appearing in The Avengers, Captain America: The Winter Soldier, Avengers: Age of Ultron, Avengers: Infinity War, Avengers: Endgame, Spider-Man: Far From Home, and episodes of Agents of S.H.I.E.L.D. Smulders has also appeared in the Nicholas Sparks romance Safe Haven, the chick flick spoof They Came Together, Jack Reacher: Never Go Back, The Delivery Man, and the Netflix series Friends From College. Currently, she stars as Dex Parios in the ABC crime drama Stumptown, the renewal of which is in limbo due to the Covid-19 pandemic.

Like his wife Cobie Smulders, Taran Killam was something of a wunderkind. Killam officially joined the cast of MADtv when he was only 19. Before that, he was a featured player on Nickelodeon’s sketch comedy TV show Wild’N’Out. (Forgotten fun fact: Killam actually starred in the classic Disney Channel original movie, Stuck in the Suburbs.) Like his co-star Kenan Thompson, Killam eventually made the rare jump from children’s TV to Saturday Night Live. Killam was added to the SNL lineup in 2010 and remained on the show till 2016. Since, he’s appeared in various films and television episodes, including an arc on How I met Your Mother as Gary Blauman.

Cobie Smulders and Taran Killam were introduced at a mutual friend’s 30th birthday party — when they were just 22. Describing the meet-cute on LIVE with Kelly and Ryan, Smulders said Killam was surprised to learn that she was actually his age. “This chick is super old,” Smulders said, she jokingly revealing her and Killam’s attitude about the guest of honor. The two have been together ever since. “We were babies… we survived our twenties together,” Smulders said. Of course, for this special couple, their twenties included a hit network sitcom, a full stint on Saturday Night Live, and years of arduous cancer treatments.