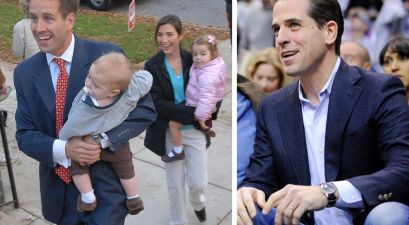 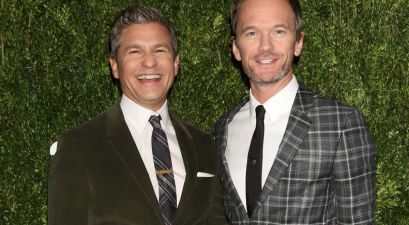 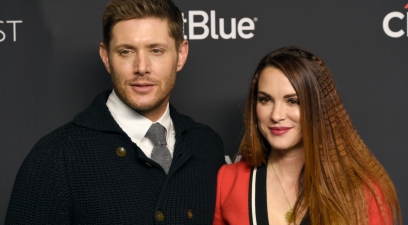 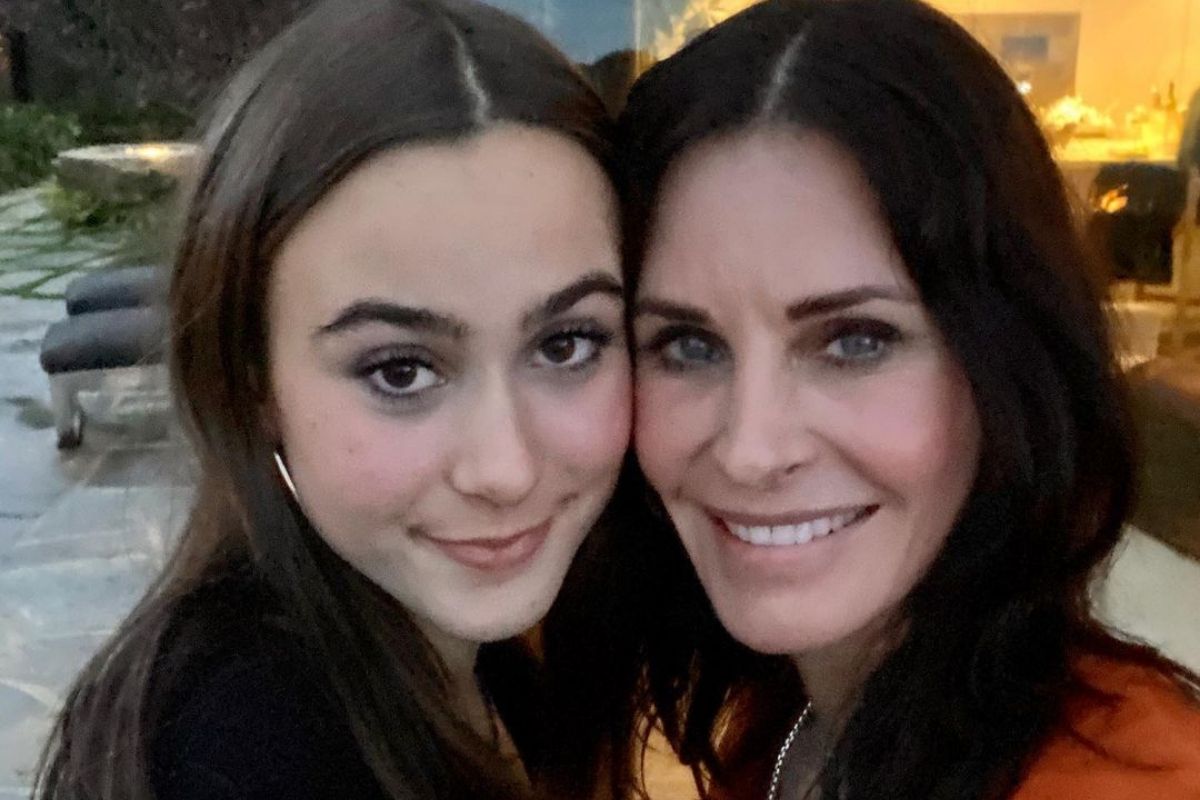 Like her character on Friends, Monica Geller, actress Courteney Cox also had trouble conceiving a child. But just as Monica was gearing up to adopt, Cox was actually starting a family of her own! Cox has been vocal about her numerous attempts to get pregnant, including IVF treatments and several miscarriages. But at the age of 40, she finally gave birth to her daughter Coco Arquette. Now 16-years-old, Coco has garnered quite the social media following with many fans commenting on the teen’s striking resemblance to her celeb mom.

Coco’s father is Courteney Cox’s ex-husband David Arquette. Courteney Cox was already a star of Friends when she met David Arquette on the set of Scream, Wes Craven’s lucrative slasher revival hit. It didn’t take long for the Scream co-stars to become an it-couple of the ’90s. They wed in 1999 and formed their joint venture, Coquette Productions, a few years later. Coquette Productions produces much of Cox’s post-Friends work, including the sitcom Cougar Town. Cox and Arquette continue to head the company together, even after divorce in 2012. In addition to being business partners, the couple remains close friends as they co-parent their daughter Coco Arquette.

Coco Arquette was born in 2004, to celeb parents Courtney Cox and David Arquette. As if that’s not enough, Coco has the famous Arquettes for aunts and Jennifer Aniston as her godmother. As Aniston, Cox, and Lisa Kudrow, are still close, Coco Arquette was raised palling around the Friends cast. But it’s clear from Courteney’s colorful Instagram pics that her daughter really is her best friend.

Like any kid in Hollywood, Coco Arquette is exploring her own talents. She’s been recorded singing alongside her mother on the piano — and she’s good. Taking some musical influence from her Snow Patrol boyfriend, Johnny McDaid, Cox has been teaching herself to play: a lovely accompaniment for the voice of her daughter. But those aren’t the only videos of Coco garnering attention lately. Throughout the Covid pandemic, Coco, like many of us turned to Tik Tok. Her quick videos are casual, cute, and showcase the teen’s fun personality. Like mother like daughter.