Comedian Aziz Ansari has responded to allegations of sexual misconduct 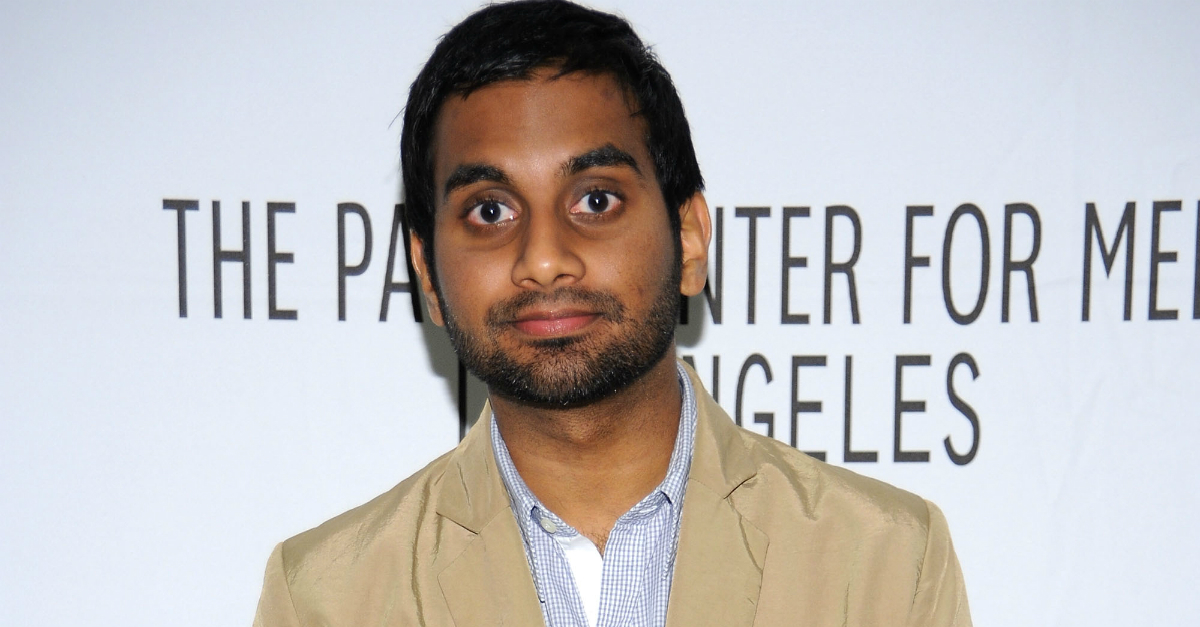 The woman, who said she met Aziz Ansari at a 2017 Emmys party when she was 22, has accused the actor and comedian of sexual misconduct. What started as a date allegedly ended in an incident the woman — who chose not to disclose her true identity but was referred to as “Grace” — said left her feeling “violated.”

After the two went to dinner, which Grace said Ansari seemed eager to get over with so they could return to his apartment, she said he disregarded her verbal and non-verbal cues to take things slow, kissing, groping and pressuring her for sex.

In a statement released by his rep last night, Ansari said he was “surprised and concerned” to find hear of the allegations, The Hollywood Reporter reports.

“In September of last year, I met a woman at a party,” Ansari began. “We exchanged numbers. We texted back and forth and eventually went on a date. We went out to dinner, and afterwards we ended up engaging in sexual activity, which by all indications was completely consensual.”

“The next day, I got a text from her saying that although ‘it may have seemed okay,’ upon further reflection, she felt uncomfortable,” he continued. “It was true that everything did seem okay to me, so when I heard that it was not the case for her, I was surprised and concerned. I took her words to heart and responded privately after taking the time to process what she had said.”

RELATED: Hollywood has once again been rocked by a sexual assault scandal, and this one involves a 12-year-old girl

Ansari wrapped up his statement by reiterating his support for the Me Too and Time’s Up movements: “I continue to support the movement that is happening in our culture. It is necessary and long overdue.”

“Grace” said she sent the “Master of None” creator a text the day after the incident, but added that she has been traumatized by the event,

“I cried the whole ride home. At that point I felt violated. That last hour was so out of my hand,” she told Babe. “I didn’t leave because I think I was stunned and shocked. This was not what I expected. I’d seen some of his shows and read excerpts from his book, and I was not expecting a bad night at all, much less a violating night and a painful one.”

“I believe that I was taken advantage of by Aziz,” Grace told Babe. “I was not listened to and ignored. It was by far the worst experience with a man I’ve ever had.”