Congrats are in order! — Gwyneth Paltrow is reportedly engaged to TV exec boyfriend 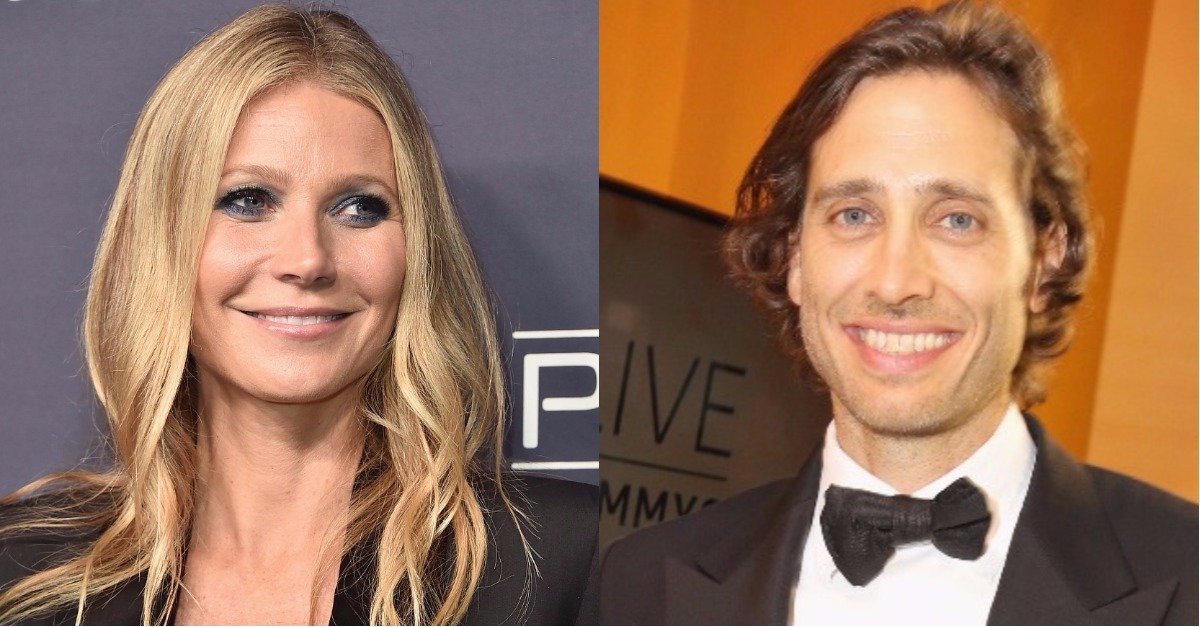 Multiple sources revealed to Us Weekly that the pretty pair — who met on the set of “Glee” in 2014 — recently got engaged.

According to the insider, an engagement was more a matter of when than if.

RELATED: Serena Williams and Alexis Ohanian have reportedly tied the knot in a secret, star-studded bash

?They both knew it would happen, but it wasn?t a big thing to them because they were both in long marriages before. There wasn?t a rush,” the source revealed.

Falchuk, 46, was co-creator and executive producer of the former FOX show, and Paltrow had a reoccurring role as substitute teacher, Holly Holliday.

According to US, it wasn’t until the duo attended September 2015 premiere of “Scream Queens” — another of Falchuk’s projects –that their relationship was revealed to the public.

Falchuk said of his now-fiancee at the time,  ?I think she just supports everything I do, thankfully,? he told the magazine.

The actress made headlines in 2014 when she announced her divorce from Coldplay’s Chris Martin after 10 years of marriage. While the divorce was surprising to many, it was what Paltrow called the separation that had people scratching their heads. Their statement on Paltrow’s lifestyle site Goop read, in part, “We have always conducted our relationship privately and we hope that as we consciously uncouple and co-parent, we will be able to continue in the same manner.”

RELATED: Gwyneth Paltrow dished about how leaving the world of Hollywood to start Goop was the best decision of her life

“Conscious uncoupling” became a meme of it’s own, which Paltrow would eventually grow to regret. The pair are still amicable and co-parent son, Moses, 11, and daughter Apple, 13.

Congrats to the happy pair!