Congratulations are in order for Kim Kardashian and Kanye West as they welcome Baby No.3 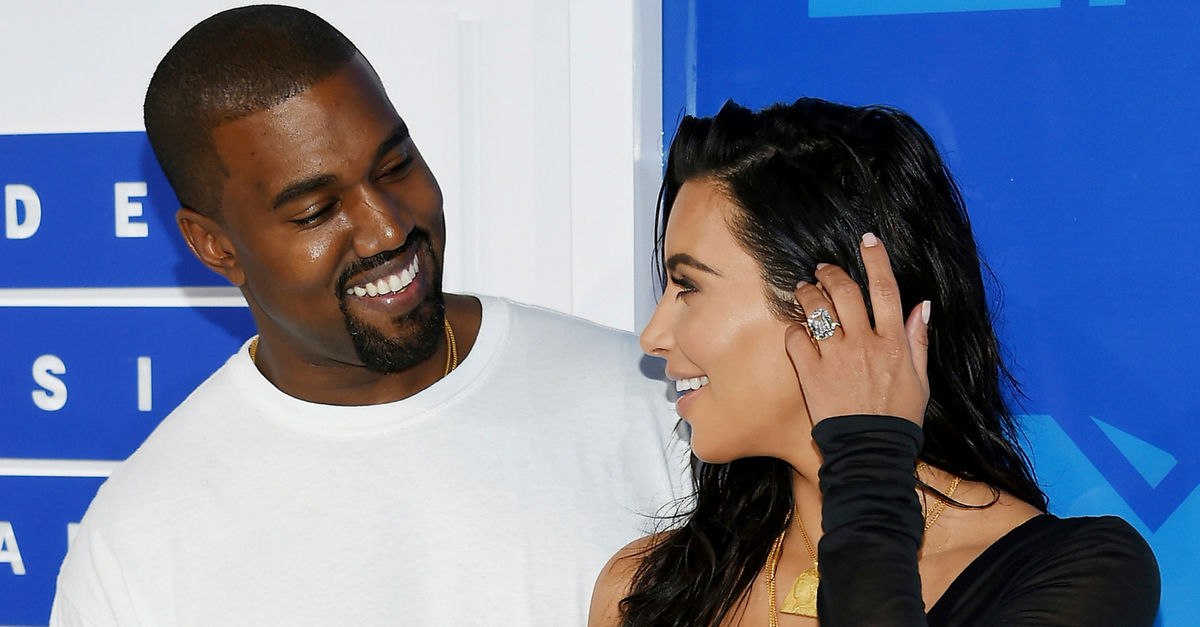 Kim Kardashian West and Kanye West just welcomed their third bundle of joy into the world!

TMZ reports that the baby girl was born January 15 via surrogate and the birth was confirmed by the new mom of three. The baby girl weighed in at seven pounds and six ounces at the time of birth early Monday.

“Kanye and I are happy to announce the arrival of our healthy, beautiful baby girl. We are incredibly grateful to our surrogate who made our dreams come true with the greatest gift one could give and to our wonderful doctors and nurses for their special care,” Kardashian West wrote in a statement. “North and Saint are especially thrilled to welcome their baby sister.”

The reality TV star reportedly had to use a surrogate when it came to expanding her family for a third time following life-threatening complications at the time of Saint’s birth due to her placenta accreta condition.

Kardashian West previously opened up about her daughter North’s excitement for “Baby Sister’s” arrival in a November appearance on “The Ellen DeGeneres Show.”

“So, people brought toys and gifts, and [North] was opening them all up the next day,? Kardashian West said at the time. ?And she goes, ?Mom, since Baby Sister?s not here, I think I need all of her toys in my room and play with them and make sure they?re all OK for baby sister.??