Marion Cotillard, the 41-year-old French actress who has crossed over into global success, recently gave birth to her second child.

On Thursday night, PEOPLE announced in an exclusive story that Cotillard and partner Guillaume Canet welcomed a little girl.

RELATED: Marion Cotillard is as confused as anyone at these thick Irish accents

The Academy Award winner announced her pregnancy in a 2016 Instagram post after she found herself at the center of a salacious bit of gossip.

Following news of Brad Pitt and Angelina Jolie’s split, rumors circulated that Cotillard was the “other woman.” Cotillard rarely comments on her private life, but chose to address these concern and announce that she was expecting at the same time.

“I am not used to commenting on things like this nor taking them seriously but as this situation is spiraling and affecting people I love, I have to speak up,” Cottilard wrote on Instagram. “Firstly, many years ago, I met the man of my life, father of our son and of the baby we are expecting. He is my love, my best friend, the only one that I need. “ 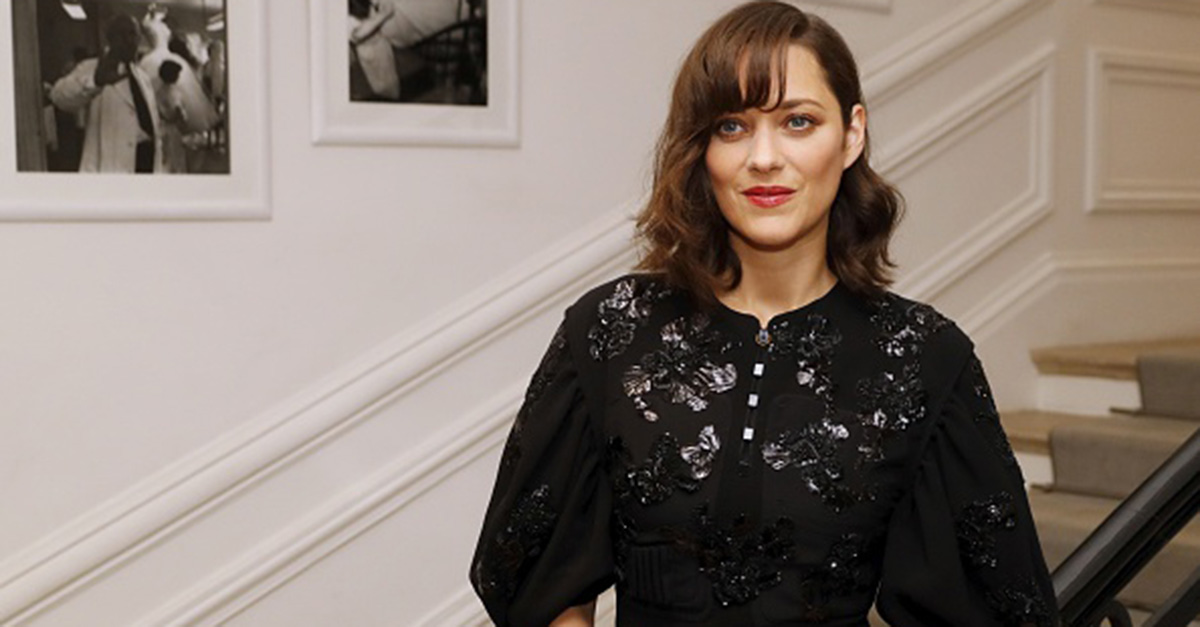