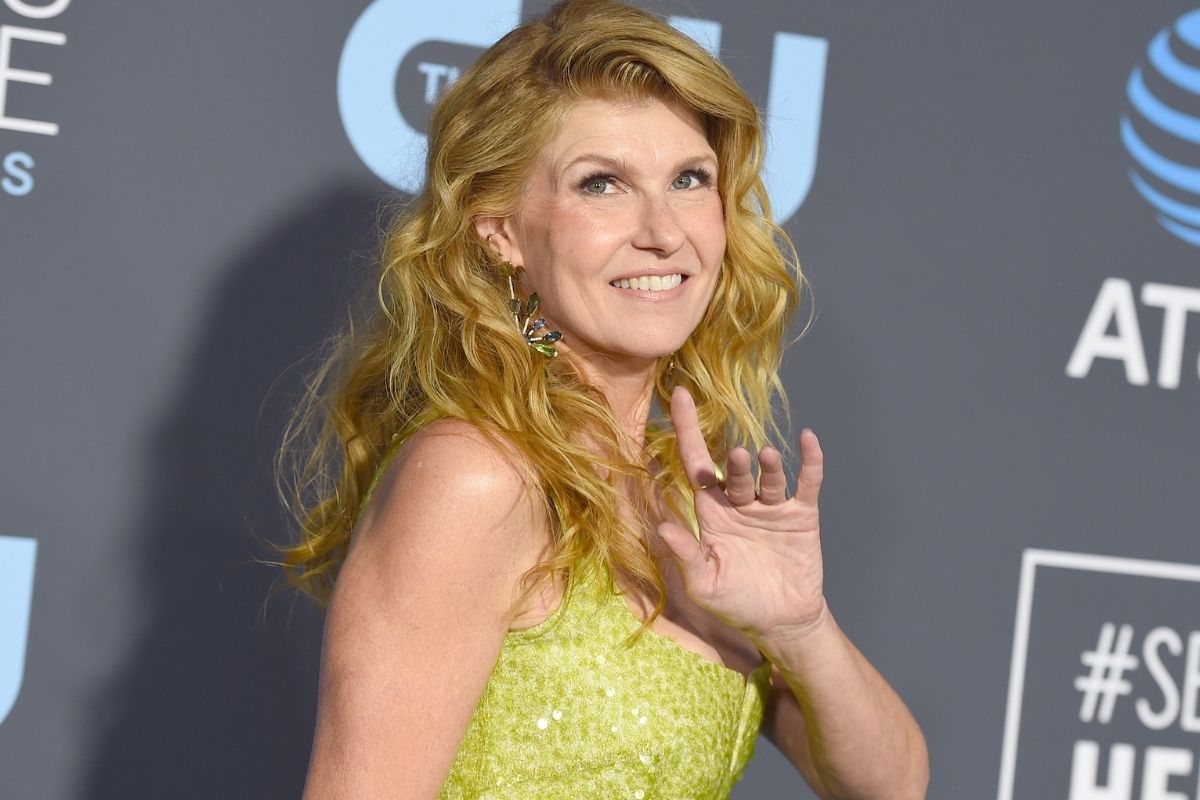 Despite starring in massively successful TV shows, Connie Britton keeps a pretty low profile outside of work. So you might not know that the actress is a single mom. Not only that, but Britton adopted her only child, a son named Eyob “Yoby” Britton, from Ethiopia. And their journey is a sweet story.

Connie Britton, whose surname comes from her ex-husband John Britton, was discovered in The Brothers McMullen in 1995. The low-budget indie centered on the lives of three Irish Catholic brothers in Long Island and was written by, directed by, and starring Ed Burns. But the surprisingly profitable Brothers McMullen turned out to be a breakout hit for more than just its distinct leading man. Britton, who played the scorned wife of eldest brother Jack, went on to star as Sharon Gaines in Friday Night Lights – the film.

For the fictionalized TV show about Texas football which followed, also called Friday Night Lights, Britton reprised her role as the coach’s wife – this time reimagined as Tami Taylor. From then on, Britton became a regular fixture on television. She’s starred in the first season of Ryan Murphy’s American Horror Story, American Crime Story: The People v. O.J. Simpson, Lifetime’s Dirty John, Fox’s 9-1-1, and ABC’s Nashville, for which she eventually became a producer and earned both an Emmy and Golden Globe nomination. (She also actually sang for her role as the queen of the country!)

Picturing Connie Britton as a mom just makes sense; her maternal warmth and wisdom had defined five seasons of Friday Night Lights. But without a partner, Britton had to take matters into her own hands. After contributing to a documentary on the African Children’s Choir in Ethiopia, Britton decided that it was the place she had to adopt from. But three whole years passed between that decision and the day she would bring her dear Yoby home to the United States.

In 2011, Connie Britton’s family was complete. “The second I saw his picture, I was done,” Britton said of viewing the baby boy’s photo for the first time. Living in Nashville, where she had moved to film the country-western television drama, Britton turned her house into a home for Yoby. This included renovating her office into a nursery and getting two dogs who would become the toddler’s playmates. When finally uniting with Yoby, Britton said: “It was such a wonderful moment of completion. I was just grinning from ear to ear.”

Yoby is now almost ten years old. In an interview with the motherhood blog SheKnows last year, Connie Britton shared some adorable tidbits about her son Yoby’s childhood. Apparently, his favorite food is truffle fries, his favorite book is Ferdinand (love), and he’s only allowed to use the iPad while on a plane. Pro-tip from Connie (passed on to her from celeb super-mom Nicole Kidman): the rule makes travel with the little ones a lot easier. Especially when jet-setting between Los Angeles, New York City, and Tennessee.

Although Connie Britton doesn’t post too many pics of her adopted son, her social media does include a few gems. Recently, on Britton’s 53rd birthday, she shared some special photos with her little man.