Contrary to popular belief, Richard Simmons has left his house in the last few years — you just didn’t know it was him 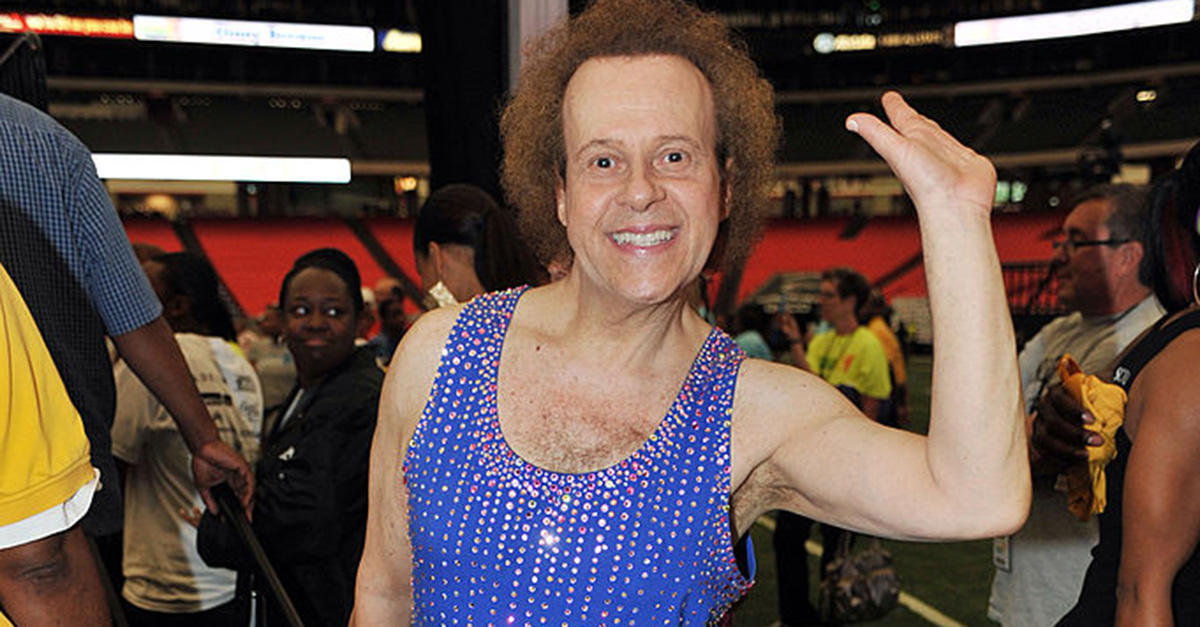 It seems Richard Simmons hasn’t been locked up in his home after all.

According to TMZ, Simmons has been out and about in Los Angeles but fans didn’t know it was him because he reportedly goes out in disguise. The tabloid reports that Simmons has gone out in elaborate disguises and has even used a cane to throw people off. Not every disguise is over the top, however. He has also left in regular clothes and a cap to maintain his low profile.

RELATED: Prince William talks about the shock of losing his mother and how he?s never truly recovered

When he does leave his Hollywood Hills home, he has been known to go to the bustling mall of the Beverly Center. He also uses the cane occasionally as he suffered a knee injury some time ago. Sources say that Simmons has also put on some weight after the injury, but that’s “totally normal.”

Earlier this week, Simmons was hospitalized for ?discomfort while eating? and ?gastrointestinal issues.” His longtime rep, Michael Catalano said that he is now ?doing much better? and is expected to make a full recovery.