Two years after they last checked on him, Los Angeles Police Department officers returned to the home of Richard Simmons. The pop culture icon has not been seen in public in recent years, and rumors have swirled that he is being held against his will at his home.

After a concerned friend notified police they believed he was being restrained, police arrived to check on Simmons. According to TMZ, LAPD once again confirmed that the 68-year-old was just fine.

“Our sources say the officers spoke to Richard at length and determined he is of ‘sound mind and perfectly fine,'” TMZ reported on Thursday.

Interest in Simmons’ well-being has increased in recent weeks thanks to the launch of “Missing Richard Simmons,” a podcast that explores why he went into exile.

Prior to his time spent out of the spotlight, Simmons kept an active public and private life that has since come to a halt. 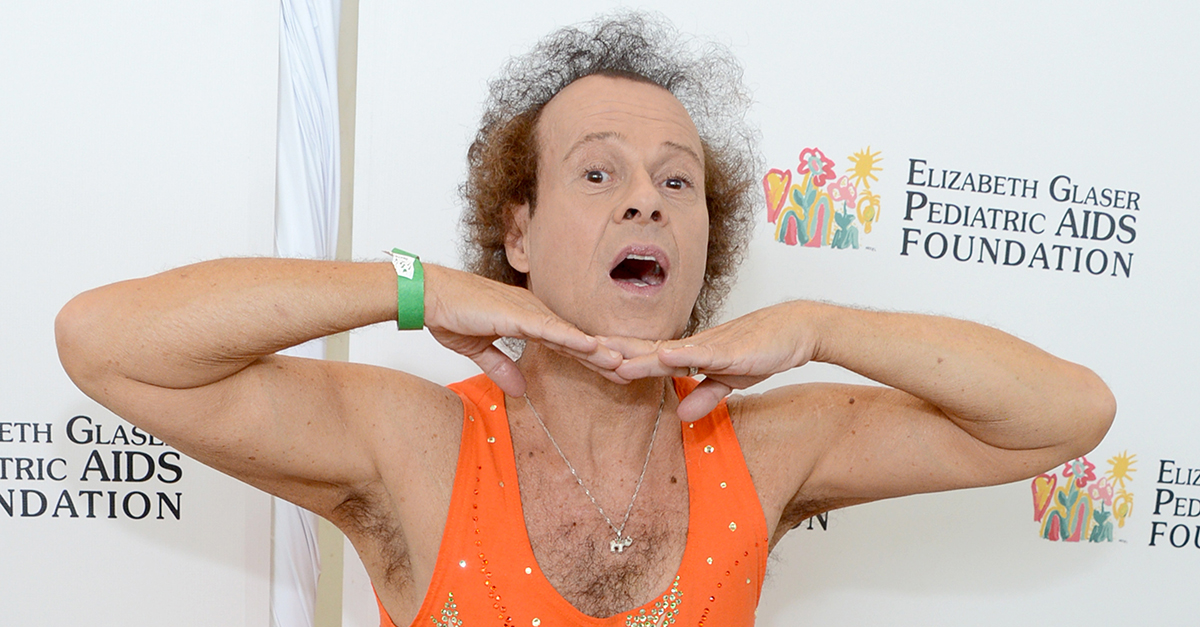