Corey Feldman, who has alleged for years that he was the victim of a Hollywood pedophile ring, publicly accused actor Jon Grissom of molesting him in the 1980s.

“That is him,” Feldman said as host Mehmet Oz showed Feldman a photo of Grissom on his phone. “That is the guy.”

For the first time ever, @Corey_Feldman is exposing his alleged abusers. Join us tomorrow. pic.twitter.com/T93AGkL7r5

Feldman said on the show that he wanted to out Grissom in his 2013 memoir Coreyography, but his lawyers wouldn’t let him. Feldman said “Ron Crimson” was the name he chose for Grissom in the book.

RELATED: Corey Feldman vows to expose “every single name” of his alleged abusers in Hollywood

At least one apparent Feldman fan picked up on the rhyming names and asked Feldman about it in a March tweet. Feldman answered with a cryptic response that hinted that the questioner’s assumption was correct.

hmmm can't confirm or deny, but that sure sounds familiar….

“We had to change the names legally,” Feldman said. “The lawyers made me change the names. … They gave me a list of three or four, you know, names. I picked the one that sounded closest to his name.”

Feldman has publicly identified one of his former abusers as Marty Weiss, a former child talent manager and convicted sex offender. During an appearance on the “Today” show earlier this week, Feldman said he would be “happy” to name five other alleged abusers once he gets legal representation.

During Thursday’s TV appearance, Feldman urged Grissom to turn himself in to police.

“Now is your time,” Feldman said Thursday. “Be a man for the first time and come forward yourself. … Let it be known and you will be dealt with in a much more tolerant way, I’m sure. However, if you do not, we are coming for you.”

Grissom appeared in the 1980s movies “License to Drive” and “Dream a Little Dream,” which both starred Feldman. 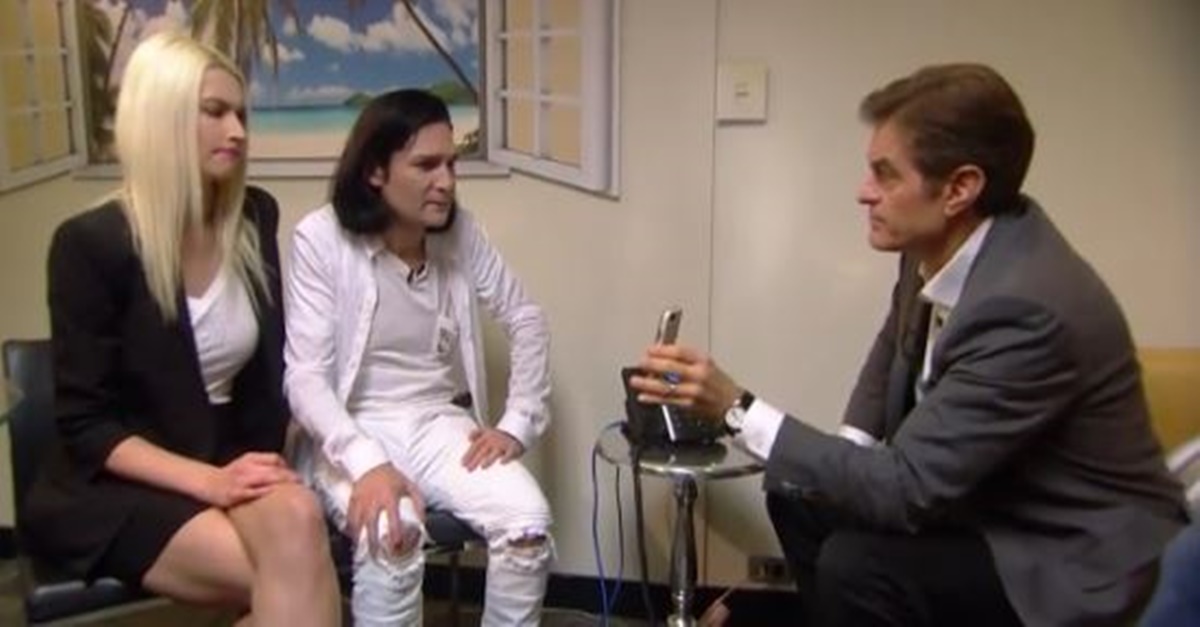