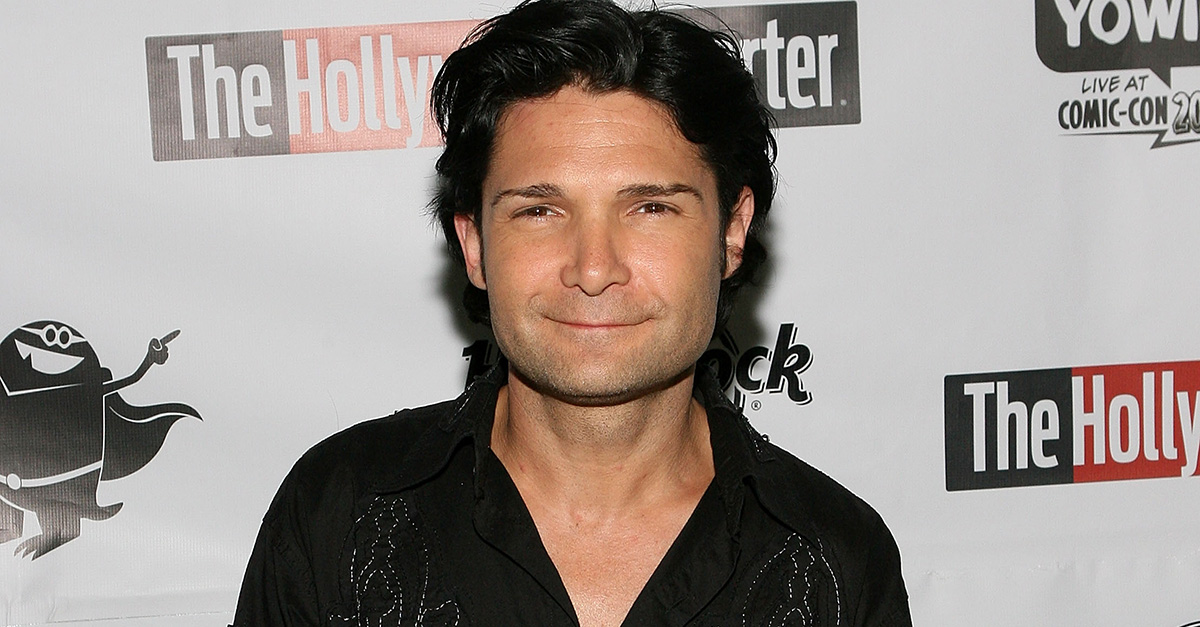 Last week, former child star Corey Feldman revealed he planned to crowd source $10 million to make a documentary that will expose the truth behind sexual abuse in Hollywood.

On Oct. 30, Feldman sat down with Matt Lauer on “TODAY” and said that in the days since the announcement, he has raised less than $200,000 but still wanted to discuss the alleged abuse and his campaign to tell-all. He has previously claimed that he and fellow child star, the late Corey Haim, were both the victims of child molestation.

“It’s going to continue unraveling. This is just the beginning,” he said of the “darkness” in Hollywood. “It’s just the tip of the iceberg. So everything you’re seeing is building up to what I believe will be a dam breaking opening.”

Feldman said that he needs the $10 million for security, lawyers, marketing and producers ahead of the feature films. In the interview, Lauer reminded the former child star that he previously promised to name names in his 2013 memoir “Coreyography” but failed to do so. Feldman said that his published refused to allow him to expose the names of the alleged predators.

“This is why I’m doing this,” he said of his new campaign. “Because when I wrote my book, the publishers prevented me from writing the names down. They made me change the names.”

Lauer later pressed Feldman on why he chose to do press now instead of going to the police.

“I’ve told the police … They’re on record. They have all of this information. But they were scanning Michael Jackson. All they cared about was trying to find something on Michael Jackson. Michael was innocent … I told them, ‘he was not that guy,'” Feldman said adding that he gave them all of the names of people he alleged molested him.

Feldman also claimed that he has received death threats from those who are trying to keep him from releasing any information. He said that a “statute of limitations” in California has prevented him from going to the police again, which is why he wants to make this film.

“I’m not playing around. It’s serous stuff and I vow I will release every single name that I have any knowledge of, period. And nobody is going to stop me this time as long as people support this,” he said.