Another day, another Duggar!

She said the baby was born June 7, weighing 7 lbs. and 6 oz. Freddy is her third boy with husband Derick M. Dillard; joining Israel and Samuel.

Duggar Dillard underwent a C-section earlier than planned, according to a post on her family’s website, DillardFamily.com. We would share the images but the family had specific requirements for the news. Please visit their webpage to share your excitement.

“Both Jill and Frederick are healthy and are enjoying bonding,” the post said. “We look forward to bringing him home from the hospital soon!”

The couple recently moved to a new home in Siloam Springs, Arkansas. Derick is now an attorney with plans to work as a prosecutor in Oklahoma, the couple said.

In keeping with the reality-TV shows that made her famous — 19 Kids and Counting, Counting On, and Jill & Jessa: Counting On — Jill Duggar Dillard and her husband regularly post updates on their family on social media.

About five years ago, they shared a photo of Samuel shortly after welcoming him to the family.

Jill Duggar Dillard is the fourth child of Jim Bob and Michelle Duggar.

Controvery for the Duggar family…

TLC canceled Counting On in 2021 amid controversies surrounding the Duggars’ oldest son, Josh.

Josh Duggar is due to be released from FCI Seagoville, located near Dallas, on August 12, 2032.

Derick Dillard faced criticism of his own after posting offensive tweets regarding transgender reality TV personality Jazz Jennings, whose show “I Am Jazz” continues to air on TLC. Dillard refused to use the proper pronouns and continuously referred to Jennings — then 16 years old — as “he.”

The TLC network said in November 2017 that it was no longer affiliated with Derick Dillard. 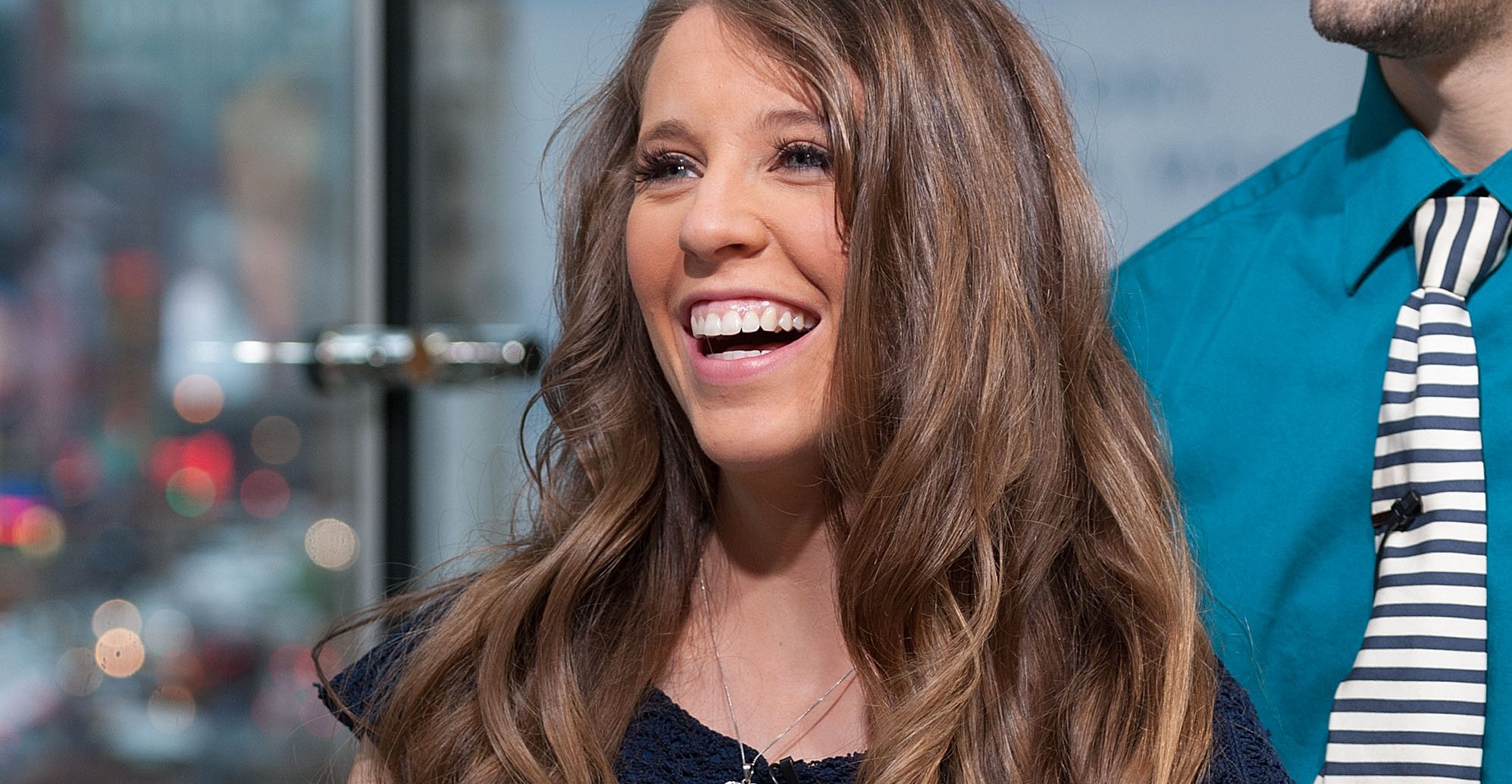