Is Courtney Love the long-lost granddaughter of actor Marlon Brando?

Love’s theory comes from the fact that Brando and Fox were both living with Stella Adler in 1943, when Love’s mother was conceived.

RELATED: After months of speculation, a coroner has finally revealed George Michael’s cause of death

“[Fox] went to her grave still not telling me and my brothers and sisters who is grandpa . . . I’m sticking with Brando. It’s very probable,” Love reportedly wrote on Facebook. “I once asked Warren [Beatty] to ask Marlon to tell me. I’ll save the results of that interaction for my memoir.”

She previously claimed, “If you look at me before my first nose job, I kind of look like Marlon Brando.” 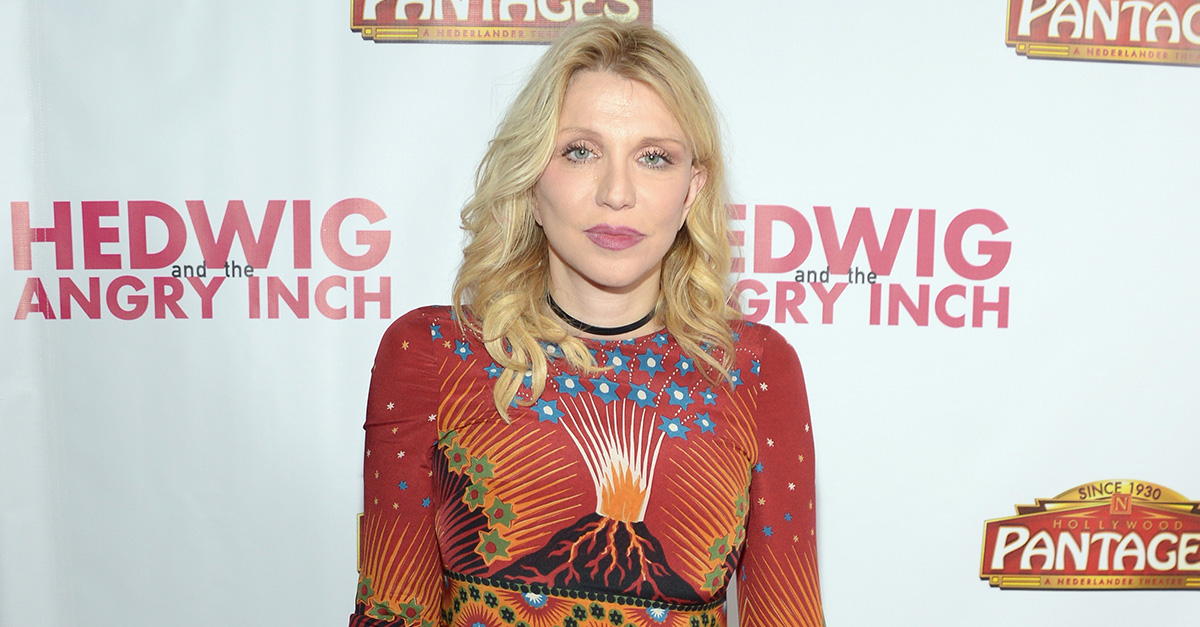