Virgil Williams is trying to spread a positive message to teenagers.

The writer from “Criminal Minds” was recently involved in an on-set altercation that led to Thomas Gibson’s dismissal from the show and is now trying to make something positive out of the drama.

Williams recently appeared at the Ghetto Film School in Los Angeles and encouraged teens who are interested in a career in the entertainment industry to stand up for what they believe in.

One student directly asked about the degree of difficulty there is to write off a main character of a show, and Williams referenced the recent write-off of Gibson’s character on “Criminal Minds.”

“It hasn’t been smooth,” Williams said to PEOPLE of the recent changes on the set of “Criminal Minds.” “It was very abrupt. But we tried to do it seamlessly and move on. We’re going to keep moving forward and we’re going to keep telling great stories.”

Gibson’s character appeared in the first two episodes of the new season.

“He came to me with a line change that he wanted,” Williams said of the August altercation with Gibson. “I felt that change would have hurt the story, but I offered him [an alternative] fix. He didn’t accept the fix and walked off.”

Williams claims that after the heated conversation, Gibson came up to him and kicked him in the shin.

“He came into that room and started coming towards me,” Gibson said. “As he brushed past me, my foot came up and tapped him on the leg. If I hadn’t moved, he would have run into me. We had some choice words, for which I apologized the next day, and that was it. It was over. We shot the scene, I went home – and I never got to go back.”

Things ended dramatically for the actor and the writer, and though Williams doesn’t see himself working with Gibson in the future, he does wish him all of the best.

“I pray for him,” he said. “I hope that he’s getting time with his family. I hope the best for the guy.” 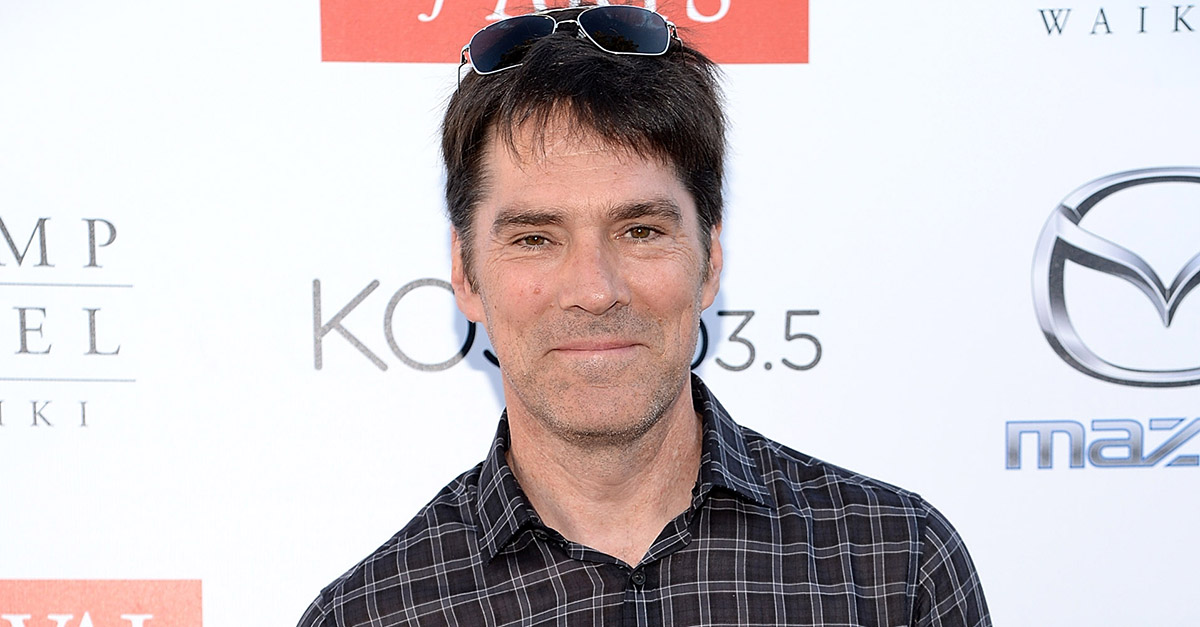