Actor Jamie Foxx is in the Croatian city of Dubrovnik to film his latest movie, “Robin Hood: Origins.” While he dined at a restaurant, two men apparently hurled racial slurs at him. Foxx captured the verbal attack on video and posted it to Instagram.

The video, since deleted, showed the two men, reportedly ages 44 and 50, being escorted out of the restaurant while Foxx comments on the incident.

“They came to the table and banged on us,” Foxx said, mimicking how a drunk would slur words.

According to Total Croatia News, the word the two men used was “crncuga.” The English translation is the N-word.

Police say the men targeted “one of the guests on racial grounds,” although they did not name Foxx as the victim. They have been charged with disorderly conduct.

A day after the incident, Foxx chose to focus on the natural beauty of the Croatian seaside. He posted another video to his Instagram account revealing a picturesque scene and expressing his joy at spending time in the exotic locale.

RELATED: The things a Louisiana judge said to get banned from a Baton Rouge restaurant 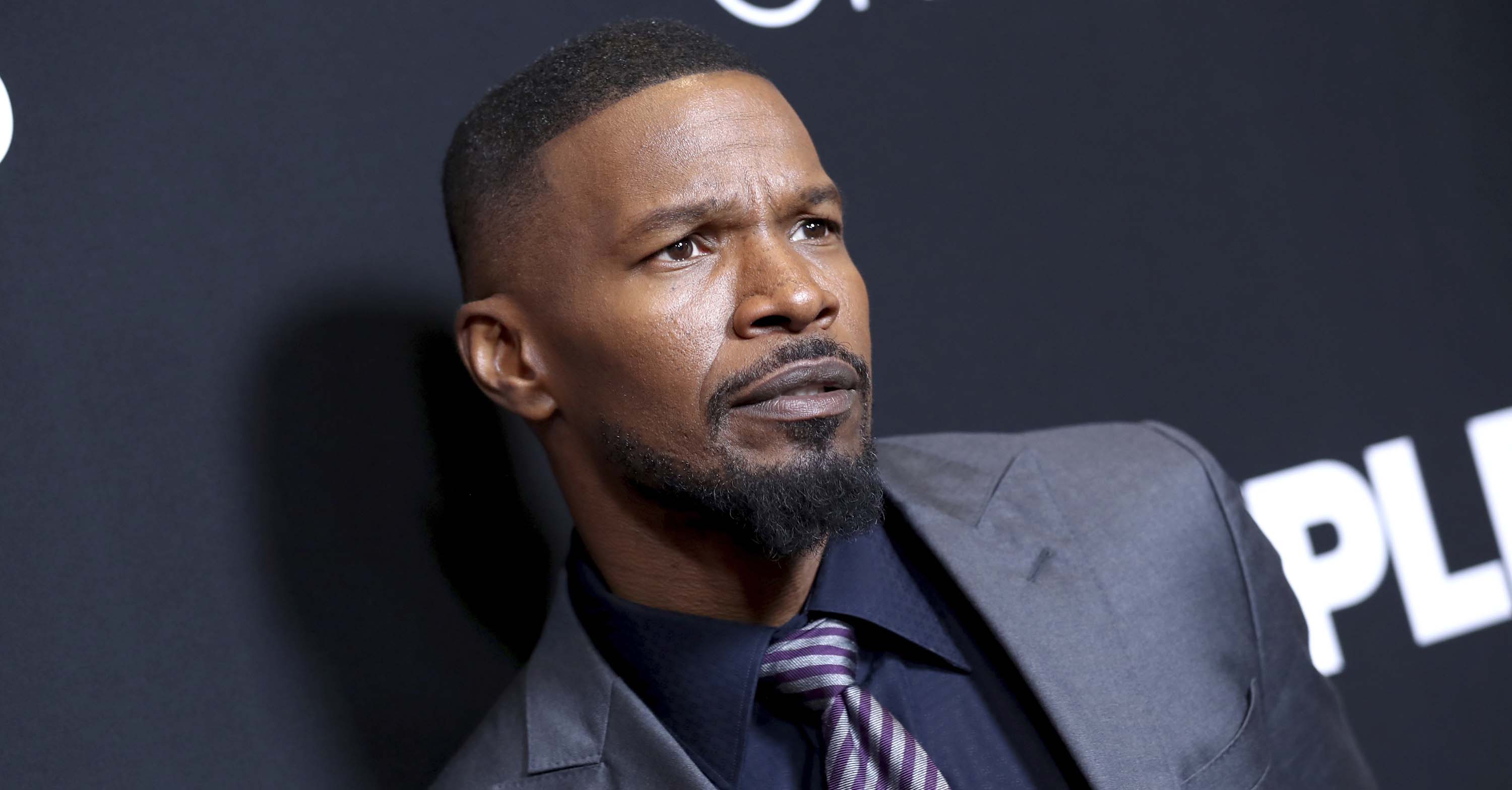