Dan Castellaneta: His Legacy as the Voice of Homer Simpson 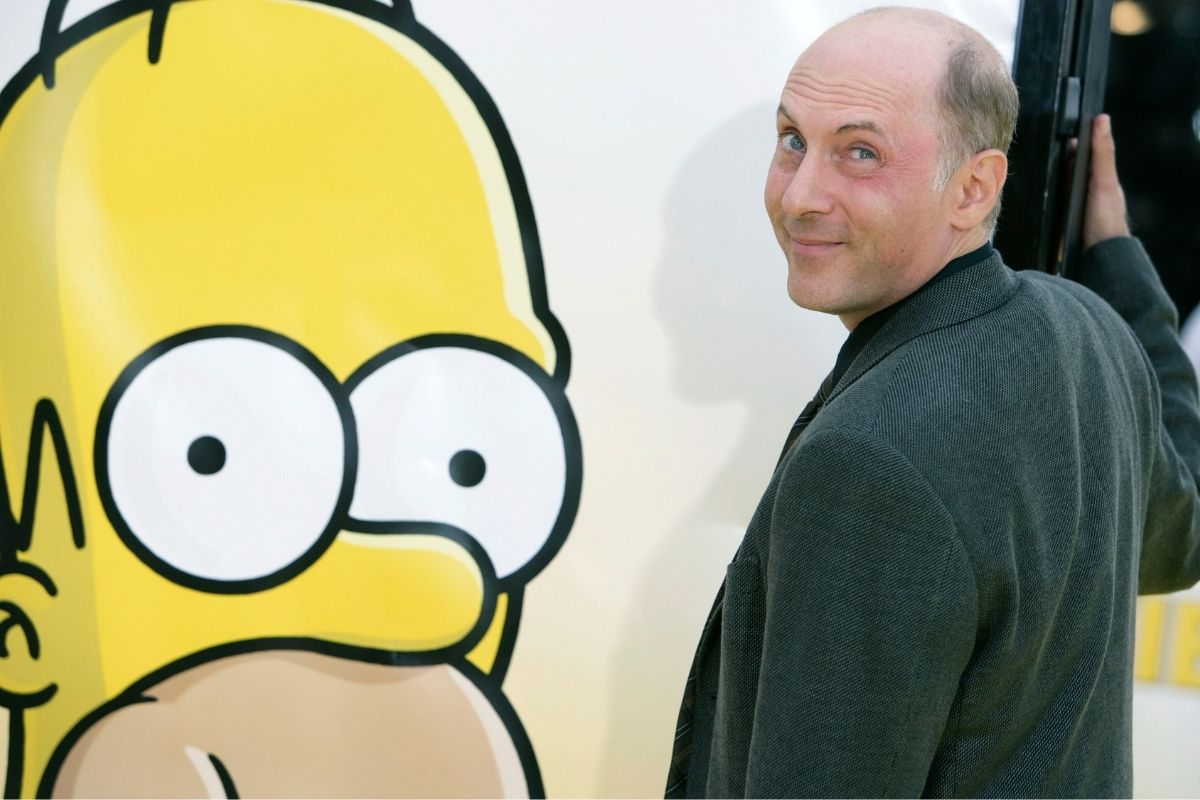 Most of us probably wouldn?t recognize Dan Castellaneta if we saw him walking down the street, but by listening closely to his voice, we might get a hint of his level of celebrity. Since The Simpsons? beginnings as a short on The Tracey Ullman Show in 1987, Castellaneta has provided the unmistakable voice of perhaps the most famous and beloved animated dad of all time?Homer Simpson?for nearly 34 years. As a matter of fact, Castellaneta not only voices several other major and minor Simpsons characters, he has an entire career outside of his long gig of ?D?oh!? and ?Why you little??

A Lifetime of Homer

Dan Castellaneta was born on October 29, 1957, in Chicago, Illinois, per The Famous People, and was raised in Oak Park, Illinois. He graduated from River Forest High School and went on to study art education at Northern Illinois University with the goal of being an art teacher. After graduating in 1979, he began studying comedy at Chicago?s Second City theater and worked with their improvisational troupe for four years. He met his future wife, screenwriter Deb Lacusta while taking improv classes. She also later joined the cast of The Tracey Ullman Show. They married in 1987 and have written several episodes of The Simpsons together and collaborated on other comedy projects. Some of their sketches appeared on Castellneta?s 2002 comedy album I Am Not Homer.

His original audition for the sketch comedy television show The Tracey Ullman Show was unsuccessful. However, Ullman ended up coming and seeing him perform on stage and was so impressed that she made him part of her cast. When the show started incorporating shorts from cartoonist Matt Groening, producers wanted the voice actors to be people already in the cast. Castellaneta auditioned to voice Homer and ?initially he struggled to keep the voice powerful as intended by the producers?…by ?dropping the voice down? and making it funnier, he managed to get it right.

Many people have noted that Homer?s voice sounds much different in the shorts and the early seasons of The Simpsons, which premiered on Fox in 1989. As reported by Screenrant, Castellaneta based Homer?s original gruffer, deeper voice on that of actor Walter Matthau. However, ?doing the voice for long periods was becoming difficult for his throat to endure. Plus, as the character himself changed and developed, the gruff Matthau voice seemed less appropriate.? Castellaneta based the second, slightly more squeaky iteration of Homer?s voice on the voice of his own father.

Dan Castellaneta: So Much More Than Homer Simpson

In addition to Homer, Dan Castellaneta voices several other characters on The Simpsons including Abraham “Grampa” Simpson, Groundskeeper Willie, Mayor Quimby, Barney Gumble, Hans Moleman, Itchy of The Itchy and Scratchy Show, Gil the hapless salesman, Sideshow Mel, and Krusty the Clown. Per the IMDB, he has also lent his vocal talents to several other animated series and movies including Matt Groening?s Futurama, in which he voiced The Robot Devil, The Simpsons Movie, Earthworm Jim, Sibs, Hey Arnold, Megavolt on Darkwing Duck, Emmett ?Doc? Brown on Back To The Future: The Animated Series, Rugrats in Paris: The Movie, and the holiday special Olive, The Other Reindeer, for which he won an Annie Award for his portrayal of the Postman.

Castellaneta also took over for Robin Williams and voiced the Genie in Disney?s Aladdin sequel The Return of Jafar as well as the Aladdin television series and the video game series Kingdom Hearts. He has acted on a wide variety of television shows including Stargate SG-1, Everybody Loves Raymond, ALF, NYPD Blue, Desperate Housewives, How I Met Your Mother, Arrested Development, and Friends.

Watch: ?The Simpsons? Portrays Morrissey as a Fat Racist