‘That ’70s Show’ Actor Danny Masterson on Trial for Rape 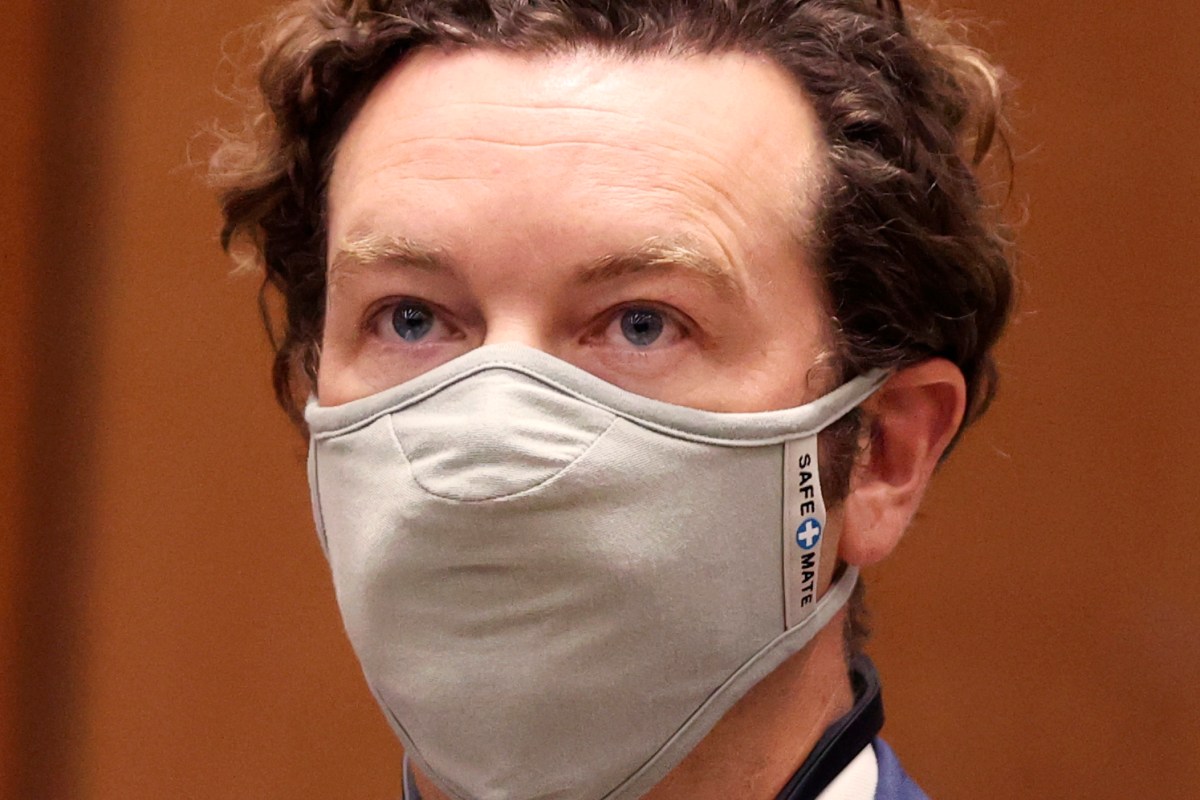 Actor Danny Masterson, known for his iconic sitcom roles in That ’70s Show and The Ranch, was charged last year with forcibly raping three women in separate incidents occurring between 2001 and 2003. According to the Los Angeles County Sheriff’s Department, the 45-year-old Hollywood actor faces three counts of rape by force or fear. He’s pleading not guilty, at his preliminary hearing on Tuesday, one victim’s was especially upsetting.

According to the criminal complaint against him, Danny Masterson allegedly raped a 23-year-old woman in 2001, a 28-year-old woman in April 2003, and another 23-year-old woman who he invited into his home later that year. One of these women has been identified by The Associated Press as, simply, Jen B. (Normally, sexual assault victims are not named.) And on Tuesday, Jen B. testified in Masterson’s preliminary hearing which would decide whether the case advances to a court trial.

Jen B. explained that she and Masterson were friends from the Church of Scientology and that she had gone to Masterson’s house to pick up keys on April 25, 2003. While there, Jen B. testified that Masterson gave her a vodka drink which immediately made her “blurry” and queasy: “I couldn’t walk or stand, so he put me on the tile on the ground… I said, ‘Luke I can’t see,’ and he said, ‘Open your eyes,’ and I didn’t know my eyes were closed. I couldn’t open my eyelids. I felt really, really sick.” She and Masterson’s mutual friend, Luke Watson, had been present and trying to help her.

Then Jen B. testified that Masterson carried her upstairs where she began vomiting and losing consciousness. Masterson placed her in his shower, where Jen B. says she awoke to him washing her breasts. She also said that she tried to fight him off but was too weak. Then, she testified, he raped her on the bed. “When I came to, he was on top of me,” she said. “The first thing I recall is grabbing his hair to pull him off.” Though her memory of the event exists only “flashes,” she says she continued trying to fight Masterson off. In response, Masterson allegedly pulled a gun from the nightstand drawer and threatened her.

During the woman’s cross-examination, Masterson’s lawyer Thomas Mesereau pressed Jen B. over the fact that the gun did not appear in her 2004 police report. Additionally, she was questioned on inconsistencies between her original police report and an earlier “knowledge report” overseen by the Church of Scientology; the church attempted mediation between the former friends. The organization has a reputation for discouraging members from seeking legal help and Jen B. acknowledged her fear of being labeled a “suppressive person” in the community for reporting the celebrity, Masterson. “I would lose my family and everyone I knew,” she said.

Following the conclusion of Masterson’s four-day preliminary hearing, it was ruled that Masterson will indeed go on to stand trial for three counts of rape.

The DA’s office declined to file sexual assault charges against Madison in other cases. In one case, the DA alleged that there wasn’t enough evidence, “one for insufficient evidence and the other based upon the statute of limitations for the crime alleged.” The actor is facing a maximum sentence of 45 years to life in prison if convicted as charged. Tom Mesereau, Masterson’s attorney, issued a statement about the actor’s accusation, vowing to fight the charges.

“Mr. Masterson is innocent, and we’re confident that he will be exonerated when all the evidence finally comes to light and witnesses have the opportunity to testify,” Mesereau said. “Obviously, Mr. Masterson and his wife are in complete shock considering that these nearly 20-year old allegations are suddenly resulting in charges being filed, but they and their family are comforted knowing that ultimately the truth will come out. The people who know Mr. Masterson know his character and know the allegations to be false.”

The Scientologist has been under investigation by the LAPD since 2016. He was officially dropped by the Netflix series, The Ranch, starring Ashton Kutcher and Sam Elliott, back in December 2017, amid renewed focus on sexual misconduct in the wake of a scandal involving Harry Weinstein. Masterson has repeatedly denied all allegations against him. Back in August 2019, four-woman filed the lawsuit against Masterson and the Church of Scientology, alleging that they were harassed and stalked and retaliated for going to the authorities.

Editor’s Note: A version of this article was originally published on Jun 17, 2020. It was updated after official testimony against Masterson was made.

Watch: What the Cast of ‘That ’70s Show’ Looks Like Today