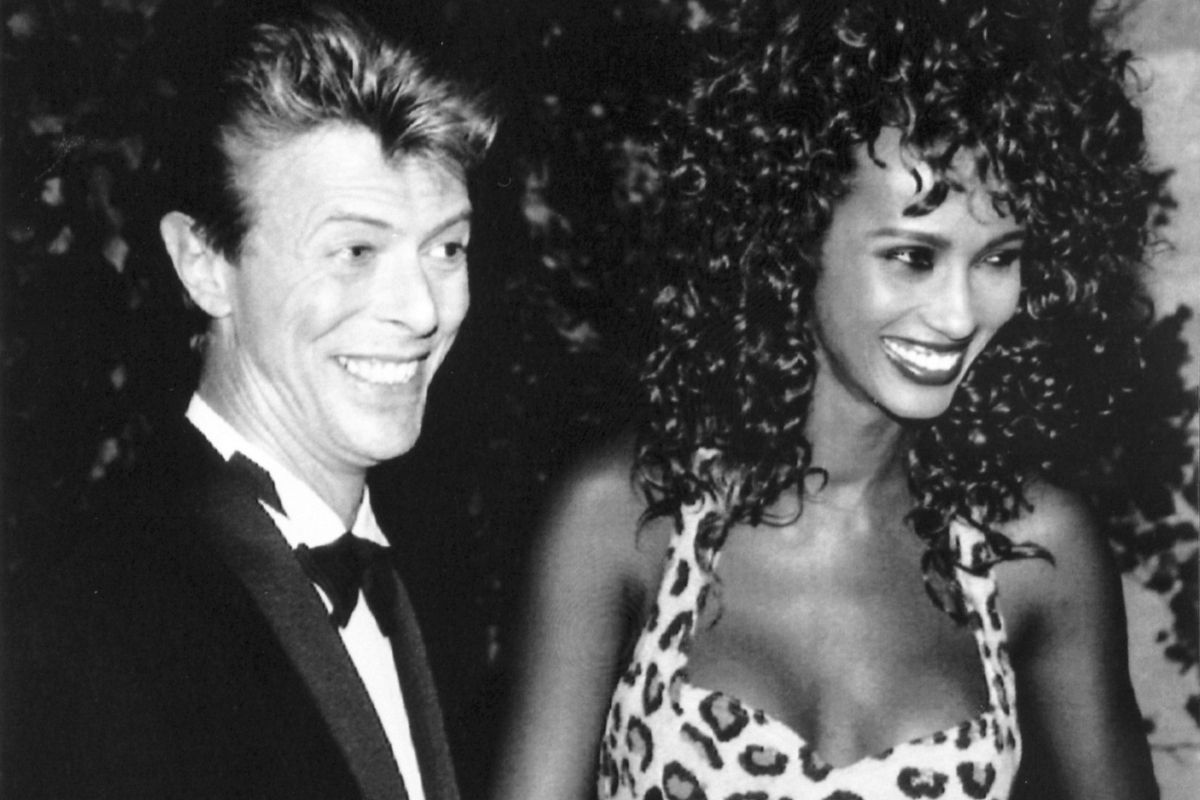 Rockstar David Bowie pushed the boundaries of society with his looks and moves. He’s an icon for many yearning deeper forms of self-expression to the tune of glam rock, starting with the Space Oddity album. The Brixton, London -born singer and songwriter whose real name is David Jones is regarded as one of the most influential of the 20th century. From successful collabs with artists like Queen and Brian Eno and Mick Jagger, Bowie touched many. A few of his accolades included record sales of over 100 million worldwide, ten platinum certifications, eight silver, eleven gold, and eleven number-one albums. Dabbling in acting, he starred in “The Man Who Fell to Earth,” an adaptation of a novel of the same name. He was inducted into the Rock and Roll Hall of Fame in 1996. And according to Rolling Stone, David Bowie is one of the top 100 best artists of all time. His final album, Blackstar, released just after his 69th birthday, won five Grammy’s and British Album of the Year.

David Bowie’s death occurred suddenly in 2016 of liver cancer. He leaves behind many loved ones, including his wife, Iman.

The first time the Ziggy Stardust singer married, it was to Mary Angela Barnett, better known as Angie Bowie. Angie is a former model, journalist, and actress. The two together influenced the 70s fashion and glam rock culture. Their decade-long marriage yielded the couple one child, son Duncan Jones.

Bowie is just a persona. He's a singer, an entertainer. David Jones is a man I met. #iman #davidbowie #davidbowieiman

David Bowie’s second wife was Somali fashion model Iman Abdulmajid (Zara Mohamed Abdulmajid). He and the supermodel were introduced through a hairdresser, at a party in Los Angeles. Witnesses say it was love at first sight. The couple was engaged within a few months and had a quiet marriage at Lausanne, Switzerland City Hall two years later. They had a private ceremony with just a few guests, including late Beatle John Lennon’s widow, Yoko Ono. The couple has a daughter Lexi. Throughout their twenty years of marriage, the couple kept their affairs private. To this day, Supermodel iman calls her love story with David Jones, her favorite one, and says she will never remarry.

The Superstar’s son, Duncan Zowie Haywood, is a British producer, film director, and screenwriter. Moon, Mute, and Sourcecode are some of his famous films. Moon won him a BAFTA award. The 49-year-old is a father himself.

Iman and David Bowie’s daughter Alexandria Zahra Jones was born in New York. She currently lives in New York City, and during the COVID pandemic, she has taken to social media to post about how she has not been able to see her mother and the stress it has caused her. She is now 20 a year old artist. According to her model mother, agencies are already vying for her to model; she says she knows it’s because her daughter is her late husband’s daughter and doesn’t advise her daughter to do what she did.

Lexi has a sister from her mother’s first marriage to NBA superstar Spencer Haywood. Zulekha Haywood was born in 1978. Opposite to her parents, she struggled with obesity with most of her life but overcame and delivered a healthy baby of her own recently.