A female journalist has shared her story about the time David Schwimmer offered her a chaperone while interviewing him in his hotel room, The Independent reports.

Film critic Nell Minow was interviewing the former “Friends” star in a hotel to promote the release of his film “Trust” — which focused on a young girl who is groomed and raped by a man that she meets on the internet. Minow says they had arranged to speak in the hotel restaurant, but it was the excessive noise began to hinder the integrity of the interview.

Schwimmer suggested the pair relocate to his hotel room so they could hear each other more clearly. But Minow says he also quickly added that he could arrange to have a third person join them so she would feel more comfortable. “I haven’t thought of that since it happened, but the Weinstein stories made me not just remember it but remember it in an entirely different context … as an indicator of Schwimmer’s integrity and sensitivity,” she said. “This wasn’t just about his being a good guy who would not have tried anything. He understood what it is like to have to be constantly on the alert, and he wanted to make sure I understood I was safe.”

Minnow went on to say that she declined the offer of a  chaperone, as she did not feel it was necessary, but said she appreciated the star’s sensitivity and consideration. 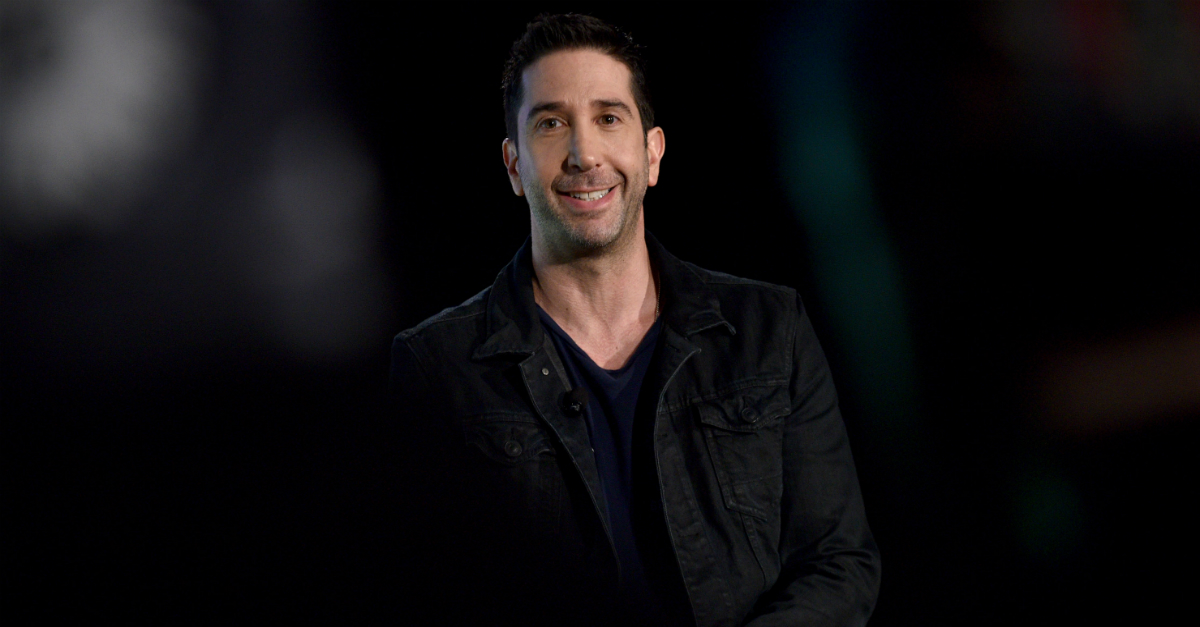