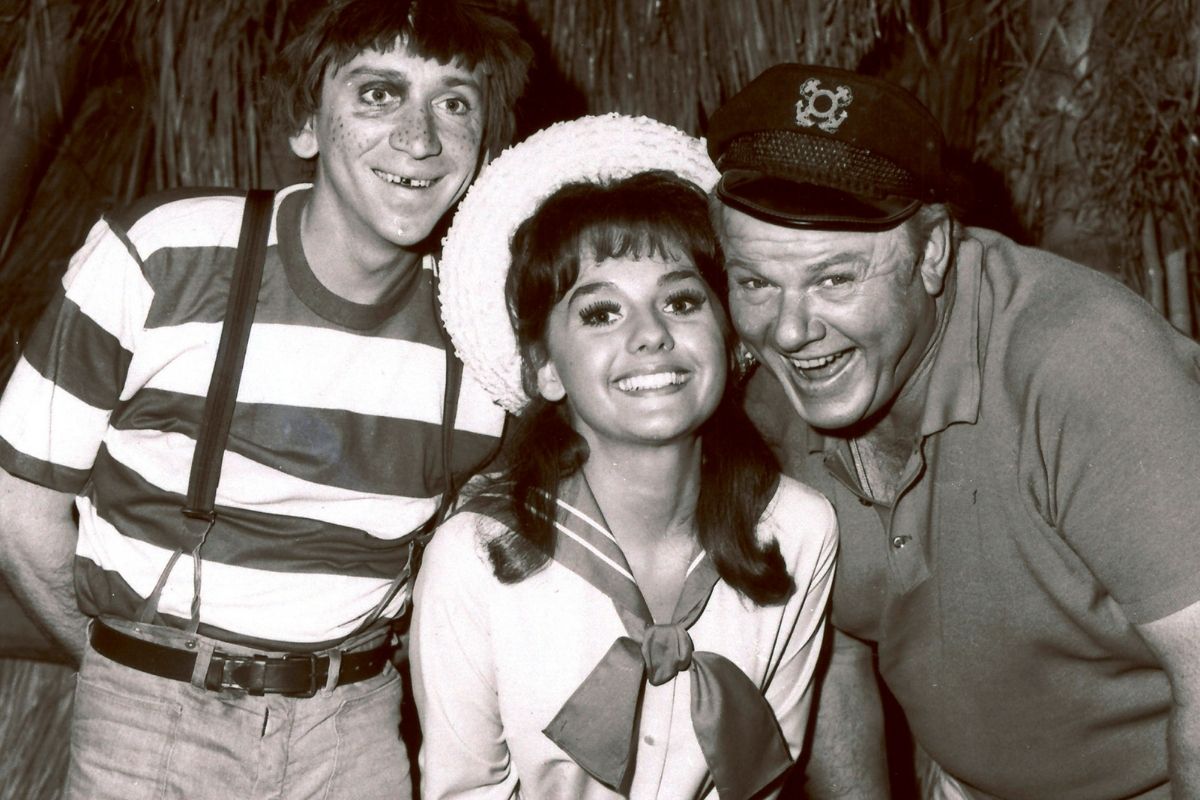 Another one bites the dust as COVID-19 takes Gilligan’s Island’s very own “good girl” Dawn Wells. Wells had played the lovable character, Mary Ann Summer, but had lost the battle to the coronavirus in Los Angeles, California, at 82-years-old.

Mary Ann’s character was known throughout Hollywood as the “girl-next-door,” a favorite from the classic castaway sitcom. Her iconic gingham dress is on display at the Hollywood Museum, and it helped that her character balanced the widely criticized Tina Louise’s character, Ginger, who normally got leering comments from her male cast members in the show.

Wells was Miss Nevada back in 1959 at the Miss America Pageant before she appeared on Gilligan’s Island. As a Reno native, she also appeared on 77 Sunset Strip, Maverick, Bonanza, The Joey Bishop Show, and Hawaiian Eye. When Gilligan’s Island ended in 1967, she starred in several TV movies and the spinoff series, and was a producer for Surviving Gillian’s Island and Return to the Bat Cave with Adam West.

Wells starred in movies such as Winterhawk, The Town That Dreaded Sundown, Super Sucker, The New Interns, It’s Our Time, and Silent But Deadly. She also had a long onstage career, appearing on the national tours of “Chapter Two” and “They’re Playing Our Song” as well as in “Fatal Attraction” with Ken Howard,” “The Odd Couple” with Marcia Wallace, “Steel Magnolias” and “The Vagina Monologues.”

Star Dawn Wells As The Mary Ann On Gilligan’s Island

She was also on numerous tv shows, mainly as a “castaway correspondent” according to Variety, and wrote the book, “A Guide to Life: What Would Mary Ann Do?” in honor of Gilligan’s Island’s 50th anniversary.

She worked in charity as the chair of the Terry Lee Wells Foundation, which focuses on helping women and children in Northern Nevada, and actually received the Elephant Sanctuary Trumpeting Award for working with the Elephant Sanctuary. And for seven years in Idaho, she ran the Film Actors Boot Camp.

Her publicist Harlan Boll announced her death, and she is survived by her stepsister, Weslee Wells.