Jeremy “Hot Felon” Meeks was spotted packing on the PDA with new girlfriend, Topshop heiress Chloe Green. The two were spotted kissing by a pool on Friday afternoon, just days after Meeks reportedly filed for separation from his wife.

The inmate-turned-model was first seen kissing Green last week while he was on vacation in Turkey. His wife of eight years, who thought he was on a work trip, indicated that she wanted to file for divorce following the scandal. She and Meeks share one child Jeremy Jr., 7, and she has two other children from previous relationships.

Meeks and Green were spotted out again a few hours later when they went to dinner in Los Angeles.

“I told him I didn’t think the marriage could be saved,” Meeks’ wife said. “He agreed. The marriage is over.”

RELATED: “Hot Felon” Jeremy Meeks was just caught kissing a woman who is not his wife 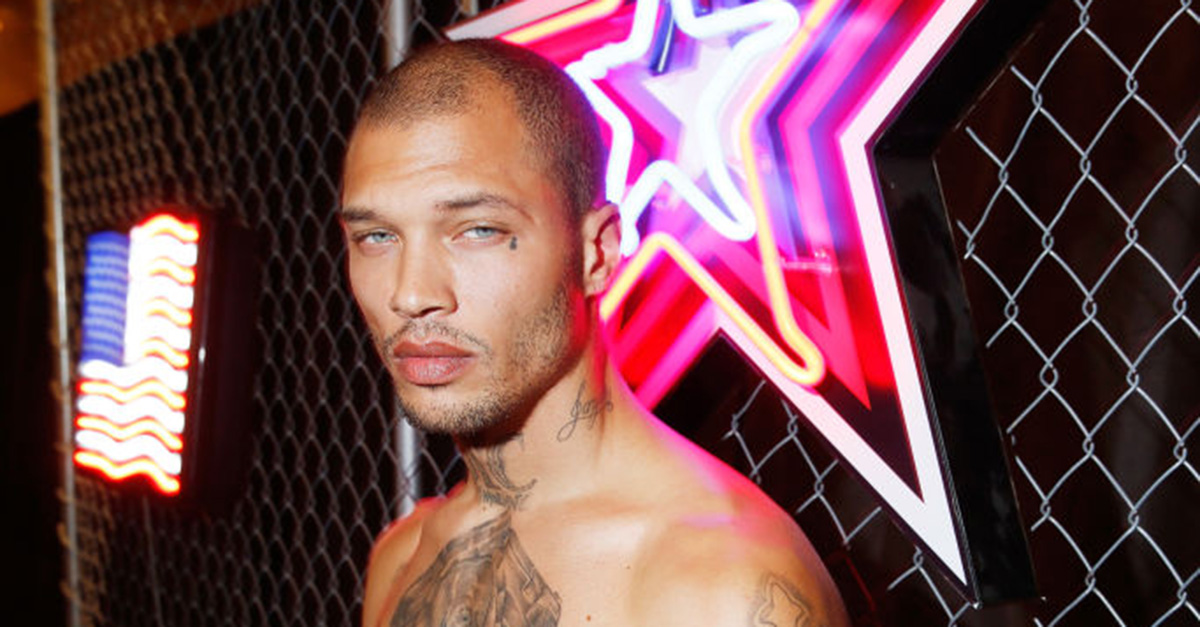