Menu
Follow us
Search
Menu
Search
Left:FILE - In this May 21, 2013 file photo, actress Debbie Reynolds poses for a portrait in Beverly Hills, Calif. Reynolds, star of the 1952 classic "Singin' in the Rain" died Wednesday, Dec. 28, 2016, according to her son Todd Fisher. She was 84. (Photo by Chris Pizzello/Invision/AP, File) Right: Todd Fisher, son of the late actress Debbie Reynolds, poses atop glass cases displaying two dresses that Reynolds wore in the 1964 film "The Unsinkable Molly Brown," at the Hollywood Roosevelt Hotel on Wednesday, April 5, 2017, in Los Angeles. Fisher considers himself the custodian of Debbie Reynolds’ and Carrie Fisher’s legacies. He says it’s a role he’s always played, but now it’s helping him process the grief of losing his mother and sister. (Photo by Chris Pizzello/Invision/AP)

The late Debbie Reynolds spent many decades of her life saving, preserving and auctioning off her large collection of Hollywood memorabilia. Although she tried a few times to memorialize her pieces in a museum, no such plan ever came to fruition. Now, her son Todd Fisher is taking steps to continue her work.

“I’m doing what I think my mother would want, based on my genetics, based on my upbringing, based on my programming from her,” Fisher said. “And boy, don’t get in my way.”

On Wednesday, he teamed up with Turner Classic Movies to show off some of the costumes from Reynolds’ iconic films. The pieces will be on display from April 6-9 during TMC’s Classic Film Festival, during which festival pass-holders will get the chance to see select pieces from Reynolds’ collection.

“She was panicking to save. So she started to say, ‘I’m going to buy everything I can.’ She borrowed money, she spent every penny she had on it, right up to the bitter end. She became obsessed with the idea that it needed to be preserved for future generations,” Fisher said, noting that his mother had a very expansive collection. “At one point, we had 3,000 costumes that represented every Academy Award-winning film that had ever been nominated for Best Production Design or Costume Design since the beginning of the Academy, and beyond. People have no clue how into this she was.”

Despite having auctioned off a good portion of the memorabilia, Reynolds managed to save many of her personal costumes as well as some other valuable items, such as the typewriter from “Citizen Kane.” Moving forward, Fisher hopes such pieces will be a part of a new museum effort. His next step is “to build a little museum at Debbie Reynolds Studios.”

“Temporarily, because I know that a museum is slow-coming,” Fisher said. “I will put that up first, and I will show them the way. Let’s just see what happens.”

RELATED: Mark Hamill gave an emotional tribute to Carrie Fisher and Debbie Reynolds ahead of their public memorial 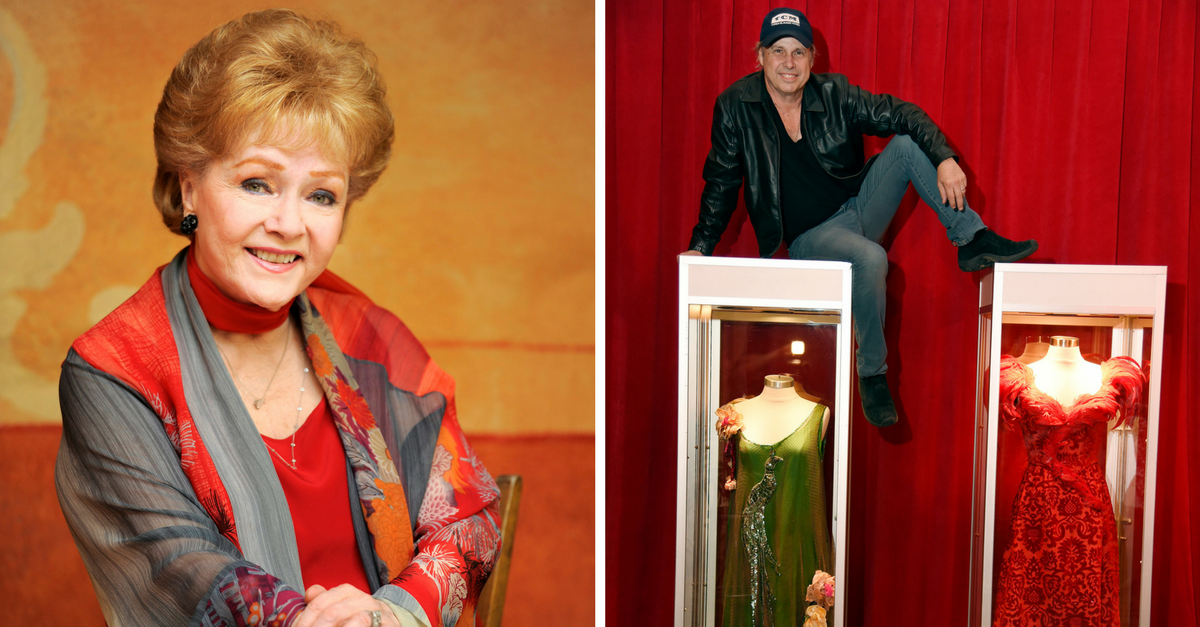