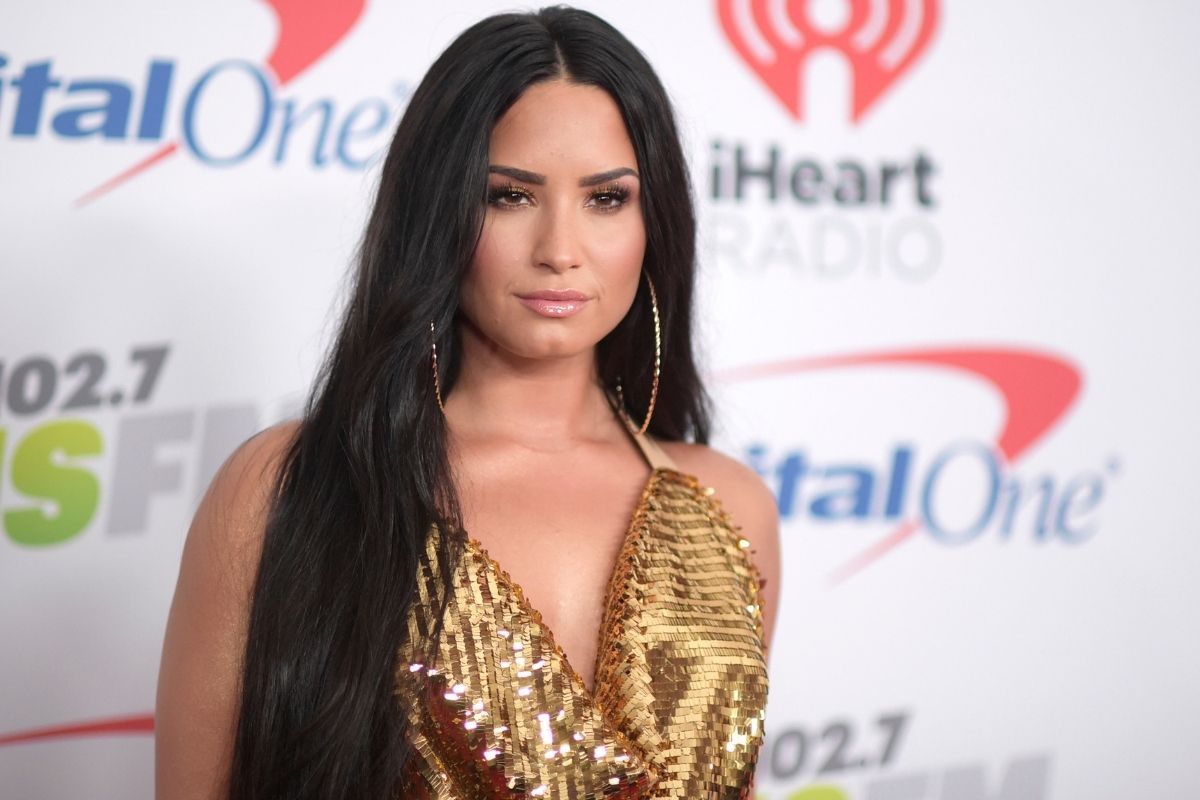 Demi Lovato is getting mixed opinions on social media after she called gender reveal parties transphobic. The Popstar shared a very lengthy Instagram Post where she attacked the idea of celebrating baby girls and boys with a tradition that “neutralizes culture myths as biological facts.”

The post, which was originally authored by transgender rights activist Alok Vaid-Menon, reads, “Gender reveals upholds the gender binary and the binary prevents people from observing reality. Only individuals can determine their own gender.”

The act of a parent announcing that a baby is a boy or girl indeed confirms what biology tells us, which is that sex is binary, and no, gender is not a product of society’s biological sexual difference. The Heart Attack singer attempted to debunk the truth as a cultural myth, claiming that the fact that there are only two options is an illusion. Denying the reality that there are only two sexes, female and male, the post read, “This is not about political correctness. It’s just…correct. We condemn gender reveals not because of our identity but because of reality.”

The author of the post, Alok, also argued that gender reveals link back to the idea that ‘genitals equal gender’ and how girls or boys are the two default options. The post added, ‘This definition erases the fact that there are boys with vaginas and girls with penises and that there are people who are neither boys nor girls. The idea that sex is based on genitalia is inconsistent with science.’

Although the Disney celeb did get some support from her fans, other followers in her, disagreed with the declaration. One user wrote, “Baby girl most of parents just wanna celebrate [sic] that they’re having a baby. Not the gender of the baby.” Another Instagram user commented, “Let people do what they want. Mind your business!” The singer is a member of the LGBTQ community. Last year in January 2020, she told Andy Cohen about her sexual fluidity, saying that she was still figuring out her sexuality. The singer also made headlines on July 24, 2018, Lovato was hospitalized amid a fatal overdose speculating that the singer had been using heroin. She spent two weeks recovering at Cedars-Sinai MedicalC enter.

Watch: Meghan Markle, Duchess of Sussex, Reveals She Had a Miscarriage in July