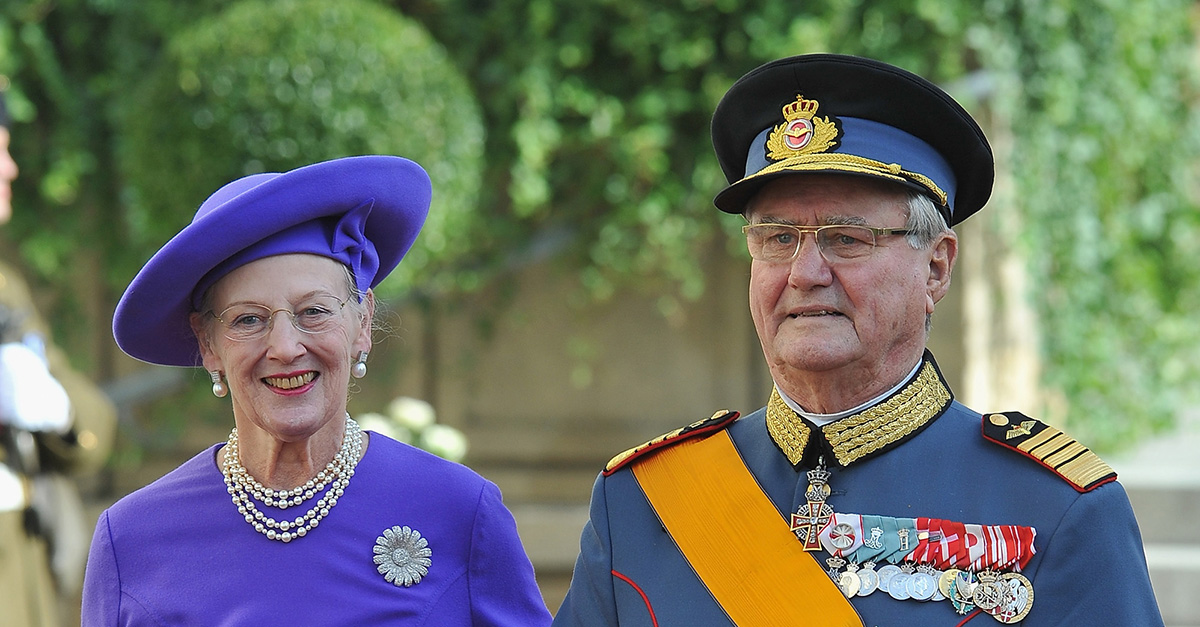 The Danish royal family is mourning the passing of Prince Henrik after he was hospitalized with pneumonia.

The family confirmed the news of Prince Henrik’s death on Tuesday with a statement posted to their official website.

?His Royal Highness Prince Henrik died on Tuesday, February 13, at 23.18 quietly at Fredensborg Palace,? the statement said. “The Prince was surrounded by Her Majesty the Queen and their two sons.? He was 83 years old.

According to PEOPLE, Prince Henrik was first diagnosed with pneumonia while on a trip to Egypt in January. The diagnosis led doctors to find a tumor in his left lung which was later tested and confirmed to be benign. An infection followed, and his condition had “greatly worsened” in recent weeks. His eldest son, Crown Prince Frederik, left the Winter Olympics and returned to Denmark to be by his father’s side on Feb. 9.

RELATED: A Shetland pony just tried to take a bite out of Prince Harry during a royal visit to Scotland

Prince Henrik was among the country’s most controversial members of the royal family, because he previously spoke out about being unhappy that he was never made king and only given the title of prince consort after his marriage to Queen Margrethe in 1967. It is traditional for male members of the royal family who marry female monarchs to be titled as a prince consort, just as Prince Philip is titled owing to his longtime marriage to Queen Elizabeth II.

Henrik previously spoke out against the title and even alleged he was a victim of gender discrimination. He also openly said he did not want to be buried next to his wife upon his death unless she changed his title to king consort.

?She?s the one playing me for a fool. I didn?t marry the queen to get buried at Roskilde,” he said in August 2017.

Henrik, who was born in France, retired from his official royal duties in January 2016. Before marrying Queen Margrethe, he served in the French Army in the Algerian War and worked for the French Foreign Affairs ministry at the French Embassy in London.

He is survived by his wife and two sons, Frederik, 49, and Prince Joachim, 48.