Denzel Washington is one of the most well known American actors in Hollywood. From box office hits like Remember the Titans to the great debaters, Malcolm X, Glory, and The Book of Eli, he has done it all in his acting career. He’s heavily awarded, too. He has received multiple Oscar nominations and later won. As well as Academy Awards for Best Supporting Actor and Best Actor.

His accolades include Grammy, Primetime Emmy Black reel Awards, NAACP Image, and Tony Awards and nominations. Yes, you read that right, a Grammy Award. The actor was nominated for the ‘Best Spoken Word Album for Children’ in 1996 for his work in John Henry. Washington has branched out into producing, screenwriting, and directing and is continuing his legacy with a family of young talent who will carry on his name.

You could say that Denzel Hayes Washington Jr.’s career in acting began with his full-ride to the American Conservatory Theatre in San Francisco. As soon as he finished, he returned to New York, where he was raised and had attended the Oakland Military Academy and Fordham University, and graduated with a degree in drama and journalism. In 1977 his first on-screen role was Wilma’s film, where he happened to meet his wife, Pauletta Pearson. In 1982, he landed the medical drama St. Elsewhere role, which gave him his big break.

Following he was seen in Malcolm X,  American Gangster, Courage Under Fire, The Pelican Brief, Virtuosity, The Magnificent Seven, The Hurricane (a Golden Globe winner), Carbon Copy, the Preachers Wife, and Training Day, which won him an oscar and made him the second black or African American person to have won the best actor award. In 2002, he directed Antwone Fisher, The Great Debaters (which he also acted in), and Fences. The Equalizer and The Book of Eli he also produced. He was awarded best supporting actor for the anti-apartheid film Cry Freedom in 1988. From his extensive film career and awards, it is on par that Washington is making millions per his roles. He is one of the highest-paid actors and estimated from acting, directing, and producing worth $220 million.

The Hollywood actor has four children, their eldest son John David is an actor and recently starred in Spike Lee’s off Oscar-nominated BlacKKKLansman.  their older daughter Katia is also an actress, while Malcolm and Olivia, who are twins, are starting their own careers in Show Business having studied acting and filmmaking. in 1995, Denzel and Pauletta renew their vows in South Africa, a ceremony officiated by Desmond Tutu.  Denzel recently spoke to ‘People,’ sharing his key to a happy marriage, stating “I do what I’m told. I keep my mouth shut!”

He continued, What pops into my head: security, food, a beautiful home. The difference between a house and a home, it’s a big difference. You can buy a house, but that doesn’t make it a home—and not to say a man can’t make a home a home, but my wife has made our house a home, and raised these beautiful kids, and protected them and sacrificed for them. She did the heavy lifting.” 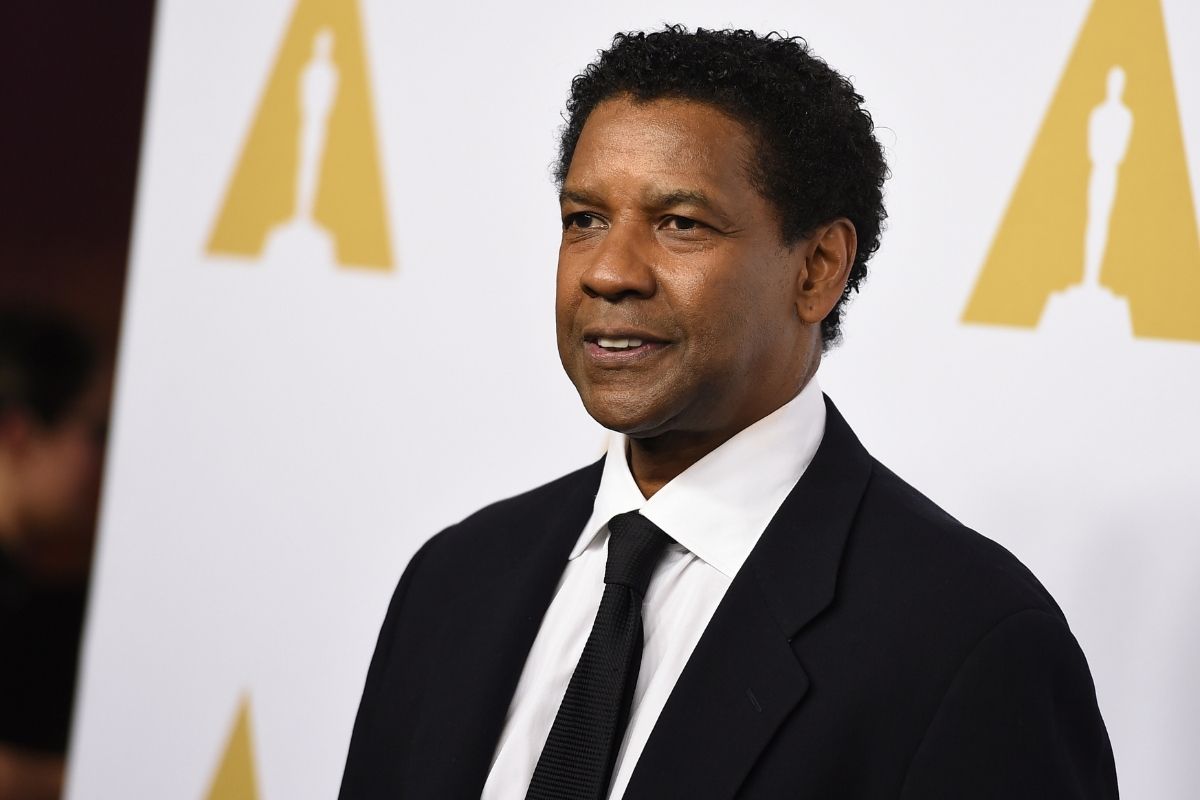