Despite allegations, Ryan Seacrest will host the Oscars red carpet — but some stars may avoid him 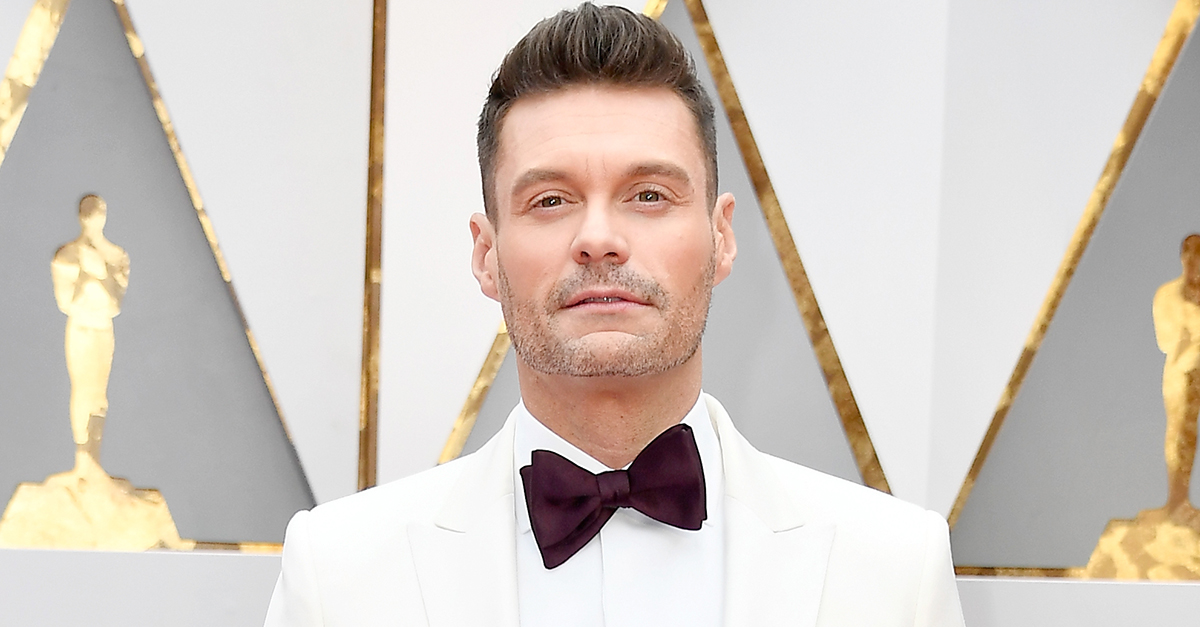 Ryan Seacrest will reportedly host the E! red carpet coverage ahead of this Sunday’s Oscars, but some celebrities may decide to stay away from him in the wake of the sexual harassment allegations he faces.

According to Page Six, many publicists are telling their stars to stay away from Seacrest on the red carpet this weekend.

?Usually Ryan is the one you want … but there are so many outlets on that carpet; why risk it? There?s plenty of other places for clients to get the exposure,? on PR source told the publication.

Earlier this week, former E! stylist Suzie Hardy detailed the alleged harassment she endured while working with Seacrest. She claimed on one occasion he grabbed her by the crotch, and another witness said he once saw Seacrest, wearing only underwear, throw Hardy on a hotel room bed and rub his erection along her body.

Seacrest has maintained his innocence since the allegations first went public. On Tuesday, he shared another statement denying Hardy’s allegations.

RELATED: Kelly Ripa started ?Live? with a powerful speech about being a mother of students in the wake of the Florida high school shooting

“Much has been said about the #MeToo and Times Up movement(s) and the importance of providing women and men with the opportunity to share their stories of workplace misconduct, in an effort to change our culture and the systemic inequalities that exist,” he said. “I absolutely support this cause unequivocally and applaud all the brave souls who have come forward to share their stories.”

“Sadly, last fall I became one of the accused, which I promptly revealed proactively to the network involved and to the public. And to be equally clear, those accusations were then investigated by an independent third-party over the course of a two-month process and involved dozens of interviews that included me, the accused and countless others,” he continued. “Ultimately, my name was cleared. I eagerly participated in the investigation in order to demonstrate my innocence because I know my truth, and I believe in due process.”

“Yesterday, Variety published a salacious story that revealed the specific claims against me for the first time?even though an independent third-party investigator found insufficient evidence to support the claims,” Seacrest continued. “Much to my dismay, Variety didn’t speak with me or bother to speak with other credible witnesses or even ask for any of the evidence that was obtained during the investigation when offered, all of which clearly challenged the veracity of the claims made against me.”

“This person who has accused me of horrible things tried to buy her silence by asking for money on multiple occasions ? I refused. I have worked extremely hard to achieve my success and I don’t take my opportunities for granted.” He concluded, “I don’t want to accuse anyone of not telling the truth, but in this case, I have no choice but to again deny the claims against me, remind people that I was recused of any wrongdoing and put the matter to rest.”

E! reportedly conducted an investigation after the allegations first came to light and cleared Seacrest of any wrongdoing.