“Megyn Kelly TODAY” is stuck in one big ratings slump.

According to Page Six, viewership on Kelly’s new show is at an all-time low with ratings points slipping from .77 on Monday to .54 on Tuesday of last week, despite inviting Harvey Weinstein accuser Lauren Sivan to be on the show.

“It’s a possible all-time low for ‘Today.’ It may even be lower than her [Fox] cable show. [NBC News president] Noah [Oppenheim] and [NBC News and MSNBC chairman] Andy [Lack] are in big trouble,” a source told the gossip site.

Another insider added, “That’s a big drop. They have to turn this around.”

Kelly’s recent appearance on MSNBC this week is also “not a good sign.”

“It’s unthinkable. You don’t see Matt [Lauer] or Savannah [Guthrie] on MSNBC … It’s not a good sign,” a source dished.

Last week, an insider contradicted the ratings slump saying, “Megyn’s having a strong week. Her numbers are up double-digits versus last week,” and “NBC News anchors appear frequently on MSNBC.” 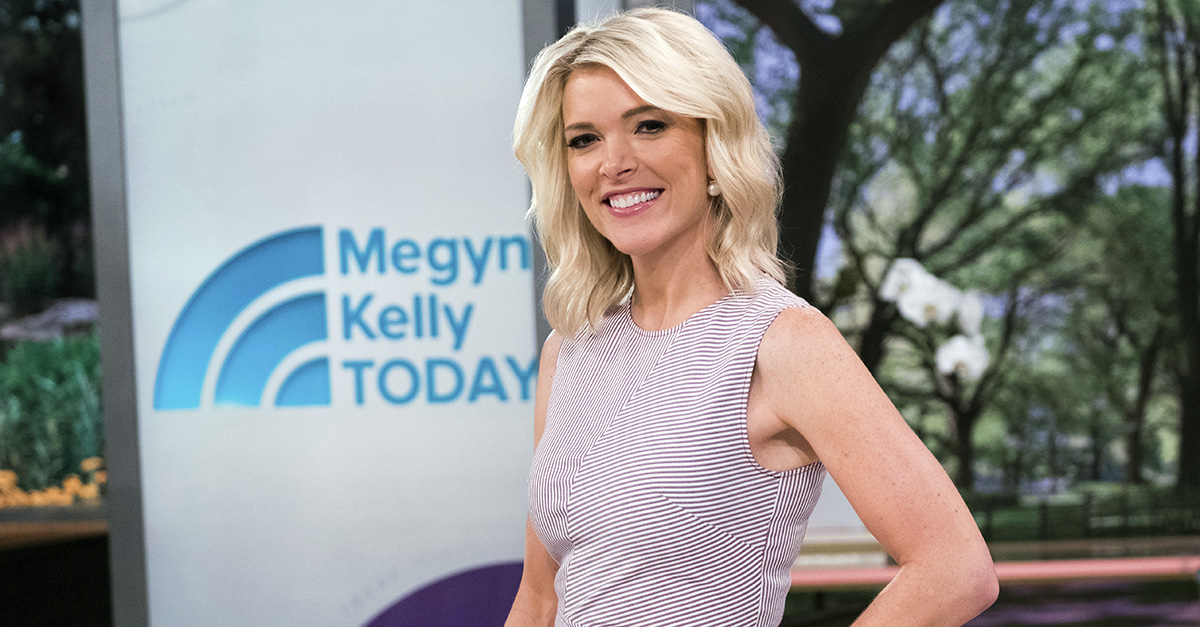