Have mercy! John Stamos is quite the romantic!

Over the weekend, the “Fuller House” actor announced he had proposed to his longtime girlfriend Caitlin McHugh with a gorgeous Disneyland themed drawing posted to Instagram.

“I asked…she said yes! …And we lived happily ever after?,” Stamos wrote.

Following the news of their engagement, Stamos’s rep confirmed some of the details to E! News.

“John proposed to his girlfriend Caitlin McHugh on Sunday afternoon at Disneyland,” the rep said. “He cut together a film of some of the most romantic moments in Disney and Pixar animation. The film concluded with Sebastian from ‘The Little Mermaid’ encouraging John to ‘Just ask the girl.’ Caitlin said yes, then John whisked her to 21 Royal where they shared the news and celebrated with their families.”

RELATED: John Stamos celebrates turning 54 with a cheeky photo in his birthday suit

Stamos shared another romantic shot of the Disney loving couple on Instagram on Monday. In the photo, the happy couple is wearing Mickey and Minnie Mouse bride and groom headbands as they overlook the park.

Their love story is so romantic! 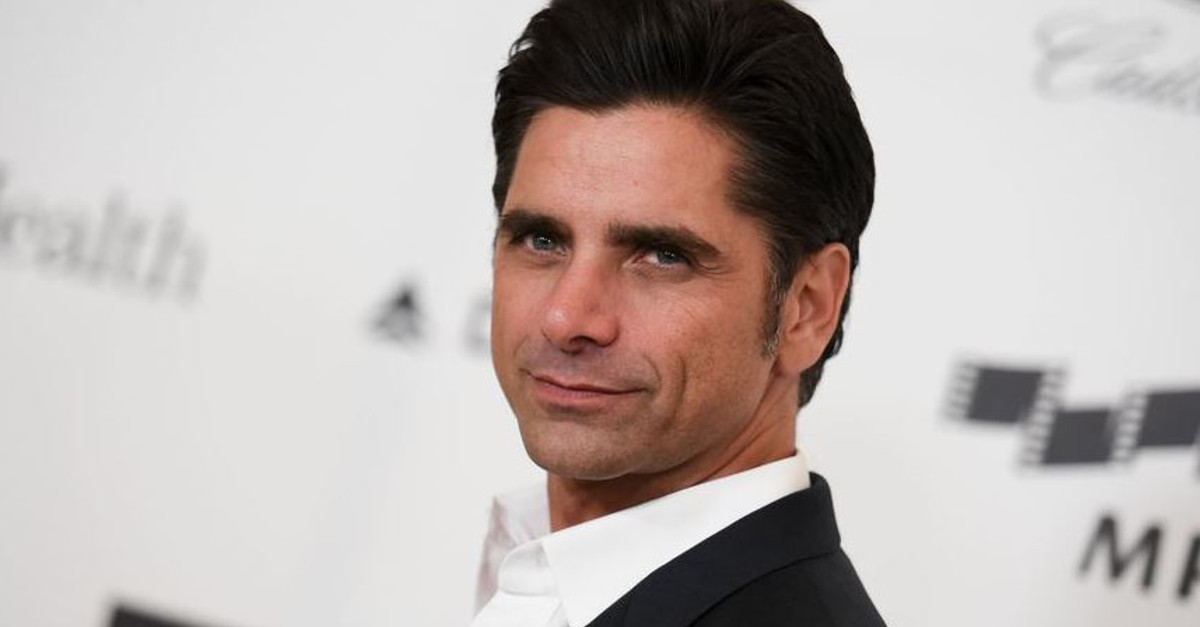