It seems that a stroke was the cause of Bill Paxton’s sudden death.

According to TMZ, his death was caused by an aneurysm that required surgery and resulted in a fatal stroke.

The tabloid just revealed details from the official death certificate that stated Paxton had just undergone a valve replacement surgery to correct an aortic aneurysm. Complications later arose and he then reportedly suffered a stroke.

RELATED: According to Barbra Streisand, President Trump is to blame for her recent weight gain

The death certificate also revealed that Paxton had the replacement surgery on Feb. 14 and later died on Feb. 25. He was 61 years old. 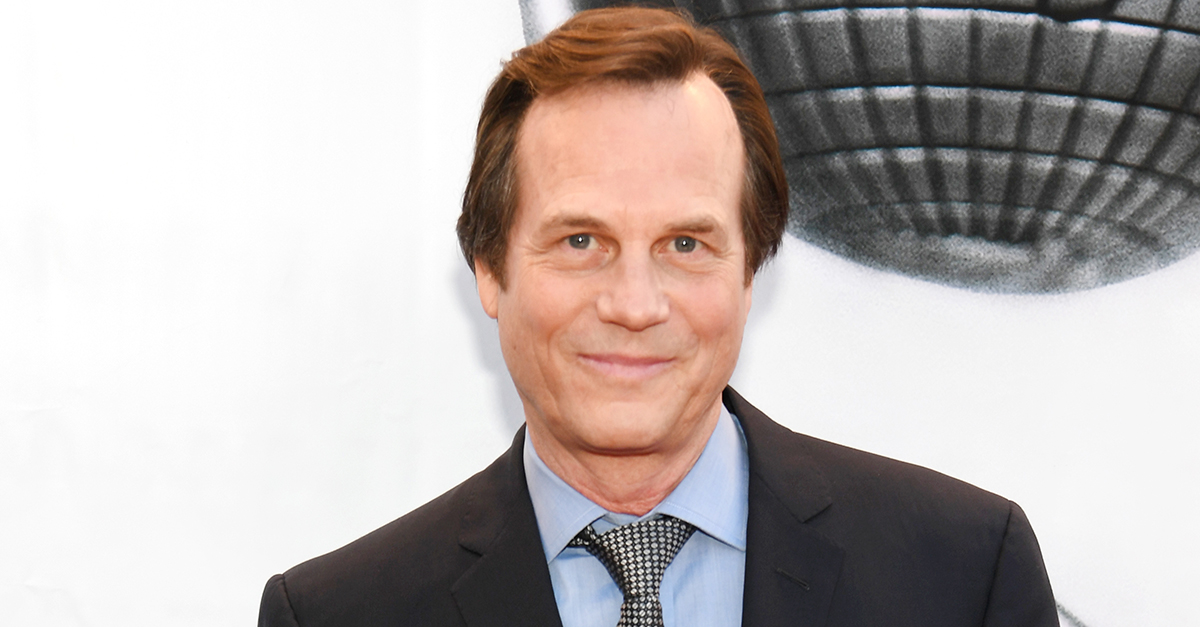