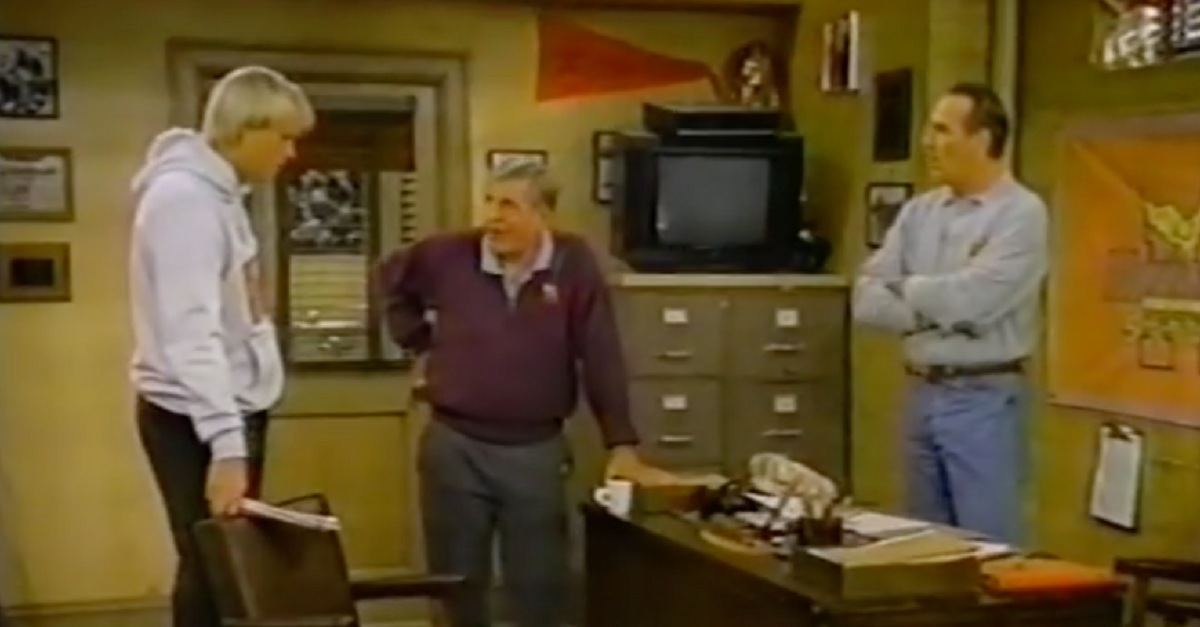 The beloved little brother of Dick Van Dyke, Jerry Van Dyke, has sadly passed away, according to reports.

His wife Shirley confirmed the heartbreaking news to TMZ, revealing that he died on Friday afternoon at their Arkansas ranch. She added that the couple was involved in a car accident two years ago and that her husband’s health had been deteriorating ever since. His official cause of death has not yet been determined.

Luckily, brother Dick was able to visit him one last time over Christmas.

RELATED: A Hollywood icon and ?Dick Van Dyke Show? star has died at 94: ?Heaven just got a whole lot funnier?

Like his brother, Van Dyke pursued stand-up in his younger days, performing at military bases around the world. He then made his acting debut on “The Dick Van Dyke” show and went on to appear on “The Ed Sullivan Show” before joining the cast of “The Judy Garland Show.”

Perhaps Van Dyke is best known for his role in the 1990s television show “Coach,” during which he starred as Assistant Coach Luther Van Dam alongside Craig T. Nelson. He also appeared on “”Yes, Dear” and most recently, “The Middle.”

So far, no funeral arrangements have been publicly announced. He was 86 years old.

RELATED: An actor you may have seen in ?Walker, Texas Ranger? and ?Dances With Wolves? has sadly died at 55