Menu
Follow us
Search
Menu
Search
Canadian director James Cameron, left, and American actor Bill Paxton, right, smile as they arrive for the screening of the documentary"Ghosts Of The Abyss," out of competition, directed by Cameron, during the 56th Film Festival in Cannes, France, Saturday, May 17, 2003.(Patrick Gardin)

On Sunday, news of Bill Paxton’s sudden death rocked Hollywood, and his longtime friend released a heartbreaking statement in remembrance of him to Vanity Fair.

Cameron and Paxton worked together on several projects including “Titanic,” “Into the Abyss,” “Aliens” and “True Lies.”

I’ve been reeling from this for the past half hour, trying to wrap my mind and heart around it. Bill leaves such a void. He and I were close friends for 36 years, since we met on the set of a Roger Corman ultra-low budget movie. He came in to work on set, and I slapped a paint brush in his hand and pointed to a wall, saying “Paint that!” We quickly recognized the creative spark in each other and became fast friends. What followed was 36 years of making films together, helping develop each others projects, going on scuba diving trips together, watching each others kids growing up, even diving the Titanic wreck together in Russian subs. It was a friendship of laughter, adventure, love of cinema, and mutual respect. Bill wrote beautiful heartfelt and thoughtful letters, an anachronism in this age of digital shorthand. He took good care of his relationships with people, always caring and present for others. He was a good man, a great actor, and a creative dynamo. I hope that amid the gaudy din of Oscar night, people will take a moment to remember this wonderful man, not just for all the hours of joy he brought to us with his vivid screen presence, but for the great human that he was.

Cameron ended the statement, “The world is a lesser place for his passing, and I will profoundly miss him.”

Paxton’s family confirmed the actor died after complications from surgery. He was 61 years old. 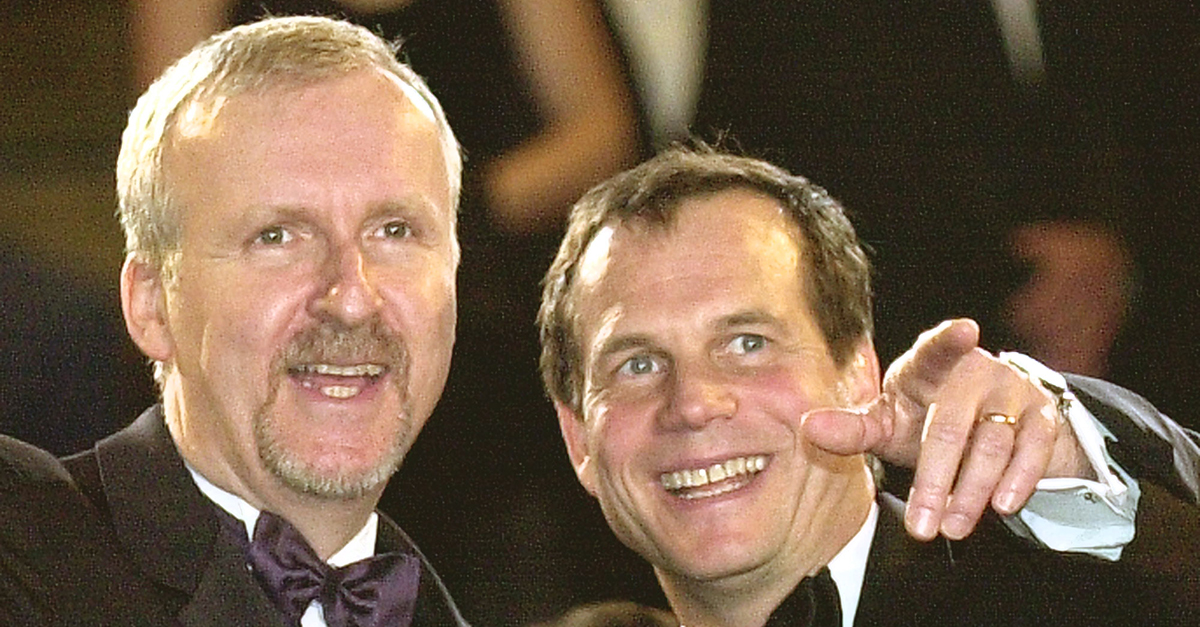