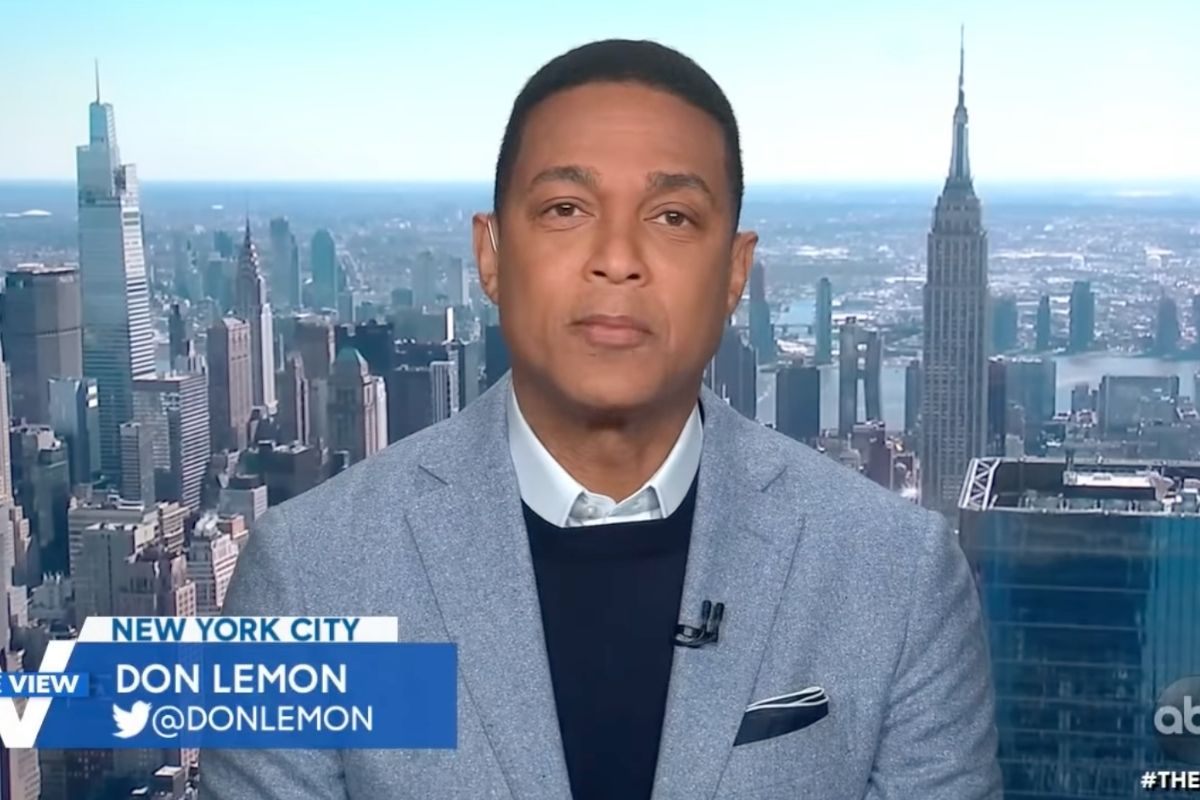 On Monday, CNN Tonight’s Don Lemon went on ABC’s The View to discuss the process of addressing racism in America, which led to him saying that it was time to “present the true identity of Jesus,” as a “Black or Brown person.” The CNN anchor’s discussion with the co-hosts of the View, Whoopi Goldberg, Joy Behar, Sunny Hostin, and Meghan McCain, covered how former President Donald Trump exposed the weaknesses in America, the Catholic Church’s recent announcement on their stance on same-sex unions, and how people should respond in discovering their own racial biases and homophobia.

Don Lemon Addresses Trump, Voter Suppression, Racism in New Book This Is the Fire | The View

The news anchor, from Baton Rouge, Louisiana, had explained what Americans can do next in helping to eliminate racism throughout the next generations, saying,

“People ask me all the time, especially young mothers, young white mothers, they say what can I do? How can I fix this after George Floyd? I don’t have the vocabulary to teach my kids. What can I do? I thought about that and offered some advice. That’s what the book is about. It’s one of the reasons I wrote the book. We have to start, as I said earlier in the show, we have to teach the true history of this country, the history that African-Americans brought to this country.”

This Is the Fire by Don Lemon on Amazon

“We have to start being realistic about God and the Bible,” he added. “If you are a person of faith in this country, and we know America is built on faith and religious freedom, a good way of starting is to present the true identity of Jesus. That is a black or brown person, rather than someone who looks like a white hippy from Sweden or Norway. We should start with that and put that in your home, either a Black Jesus or Brown Jesus. Jesus looked more like a Muslim or someone who is dark, rather than a blonde-looking carpenter.”

"God is not about hindering people or even judging people." pic.twitter.com/j2PTumaZXv

“When your children ask you who is this, say this is Jesus. Jesus does not look like the popular depiction we have in our churches and our homes, and we see all over the media. That is a good place to start,” he continued, adding, “That’s a good place that your kids will ask questions, and then you can go from there, and then we can — then we can come to a true reality about what America really is and then try to figure out how we fix this issue of racism in the country. It is a spell that must be broken.”

Lemon has worked for Fox News in St. Louis and Chicago and was also a correspondent for NBC News in Philadelphia and Chicago. He has won an Emmy Award for a business feature on Craigslist real estate listings and also the Edward R. Murrow Award for his coverage of the capture of the D.C. sniper. He was also named one of the Pride50 “trailblazing individuals who actively ensure society remains moving towards equality, acceptance, and dignity for all queer people,” by the LGBTQ rights movement Queerty.