Donald Harvey: ‘The Angel of Death’ Who Killed More Than 30 Hospital Patients 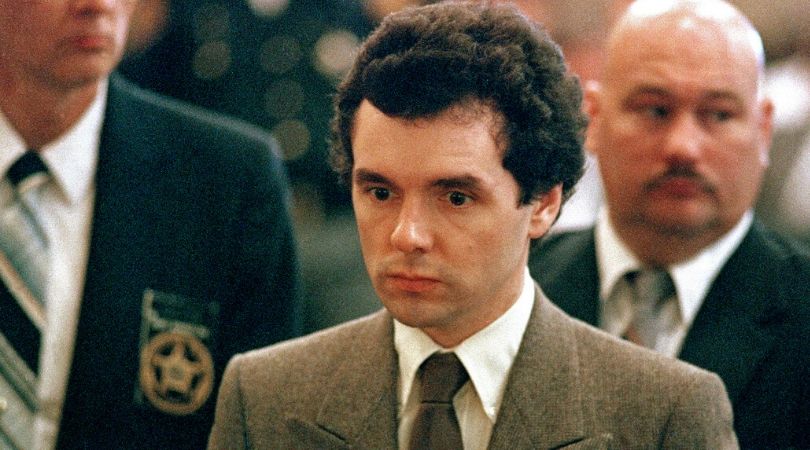 Donald Harvey earned himself the nickname the “The Angel of Death” and the “Kiss of Death” amongst his coworkers when he worked as a nurse’s aide at hospitals throughout Ohio and Kentucky. They all thought it was a coincidence or a joke. Little did they know he was a serial killer and was preying on hospital patients as his kills. Other than this, like many other serial killers, he was a well-liked man and viewed as competent at his job.

Harvey started working in hospitals at 18-years-old. He dropped out of high school and worked at Marymount Hospital in London, Kentucky a short distance from where his family lived, several miles from Cincinnati, Kentucky. He began his murders at Marymount. His first victim was a patient named Logan Evans whom he smothered with a pillow in 1970.

The incident happened after Evans smeared feces on him. He killed several elderly hospital patients over the course of the next few months. In later accounts, he said these were “mercy killings”. He left the hospital a year later and joined the United States Air Force. His time there was cut short, however, and only lasted for nine months. The former nurse’s aide was discharged for a past burglary arrest.

In 1975 Donald Harvey was back in the hospitals, preying. He took up work at the Veteran’s Administration Medical Center in Cincinnati. He worked at this V.A. Hospital for ten years and killed nearly 15 patients. His methods were different from the first hospital. At the V.A. he used arsenic, cyanide, and rat poison to kill the unassuming elderly patients. He also injected air into patients’ veins, asphyxiated them, and turned off respirators. Hospital patients weren’t the only ones that the serial killer was poisoning and killing.

Around the time he was working at the V.A. hospital, he was seeing a man named Carl Hoeweler. When he suspected him of cheating, he began poisoning his partner’s food with arsenic. He only poisoned him enough to make him too sick to go anywhere. He did, however, fatally poison Carl’s father, Henry Hoeweler and their neighbor, Helen Metzger. After ten years of killing at the  Veteran’s Administration Medical Center, several books on the occult and a gun were found in his possession, He was asked to resign.

If you’re wondering if he simply moved to another hospital and stared killing patients, that’s exactly what he did. This time he was hired as an autopsy assistant in 1986 at the Daniel Drake Memorial Hospital in Cincinnati, Ohio. He claimed that these killings were also “mercy killings” because he was ‘putting people out of their misery’.

Donald Harvey was caught in 1987 by another hospital staff with a unique skill, the ability to smell cyanide. In early 1987, Harvey poisoned a patient with cyanide. This was John Powell, who had been on life support for several months following a terrible motorcycle accident. The forensic pathologist, however, noticed the smell of burnt almonds which was an indicator of cyanide and called the police, spilling foul play.

In the following August, Harvey pleads guilty to 24 counts of murder, with several other accounts that November. He was found guilty of 37 murders, while up to 37 to 57 were suspected. Harvey, however, claimed to have murdered up to 87 people.  Harvey was served 3 life terms in prison. This is also where he died, in his prison cell, the victim of a prison-beating.