Donnie Wahlberg was one generous patron when he left a whopping $2,000 tip after dining at a Waffle House 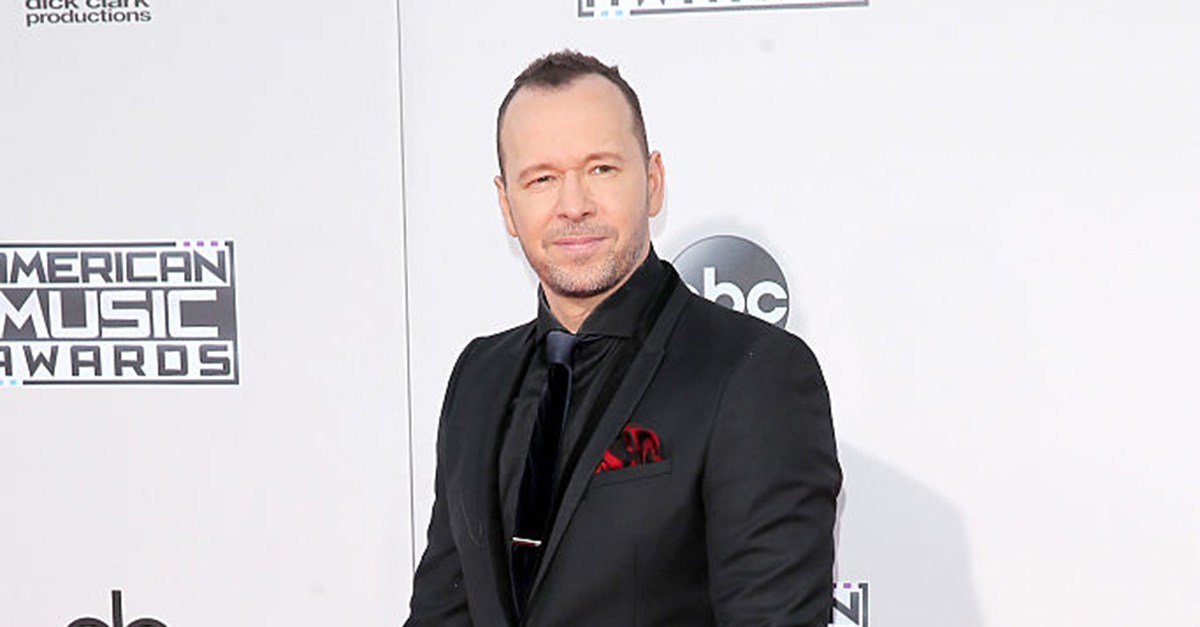 Donnie Wahlberg has such a big heart!

One recent night, the New Kids On The Block and “Blue Bloods” star shared a photo of a very impressive tip he left at a Waffle House in Charlotte.

“My mom waited tables, and my dad tended bars– for years! So, when I walk into a #WaffleHouse, and the staff treats me like a king, you better believe I treat them like queens!” he wrote on Facebook.

Wahlberg has been documenting his Waffle House meals with photos on social media as he tours the country.

RELATED: Miley Cyrus opened up about changing her image after feeling “sexualized” early in her career

Great crew at @WaffleHouse in Edgewater MD! Thanks for the awesome service! Night made! #WaffleHouse! pic.twitter.com/7OLoF2U0xr

Thanks to Darby, Cole and crew, at Youngstown, Ohio #WaffleHouse! pic.twitter.com/ID750zQfua

Another night – another waffle! Thanks to Bre, Kira & Marquan at Toledo, Ohio @WaffleHouse!
You guys are awesome! Thank you! pic.twitter.com/AQE5P2WtzA

According to PEOPLE, his Total Package Tour, which launched in May and includes Boyz II Men and Paula Abdul, is wrapping up this weekend with four final shows in Charlotte, N.C.; Duluth, Ga.; Tampa, Fla.; and Hollywood, Fla.