On Tuesday night, “America’s Got Talent” honored the late doctor and budding singer with a tribute on the show. Before his clip, the show shared with the audience that to honor Rogers’ family’s wishes, they decided to air his audition.

“At the request of his family, we would like to honor his memory by sharing his audition with you,” NBC wrote in a statement.

Before taking the stage, Rogers was candid about a moment of tragedy that led him to pursue a career as a doctor.

“My inspiration for becoming a doctor was kind of born out of a tragic experience. When I was about 6 years old, I came home from school and found my mom laying in a pool of blood. They rushed her to the hospital. The doctors, they were like heroes, and they made me want to be the doctor that I am today,” Rogers said. “Shout out to my mom, hey!”

“I feel like I’m in a field where I’m actually making a difference, and there can be some tough days too,” he continued. “My way to cope with the stress has always been music. If I could find a way to combine being a doctor and medicine with music and singing, that would be a dream come true.“

When it was time for his audition, Rogers headed out to the stage with a big smile on his face before singing a flawless rendition of Stevie Wonder’s 1995 hit “Ribbon in The Sky” for the judges. By the end of the performance, the entire audience and all four judges were on their feet for a standing ovation.

“You have real control and passion, and you can be a star,” Howie Mandel said.  “You spent so much time going down that medical road. I think it was a waste of time and school, because I think you should be a singer. But it’s good to have something to fall back on, I guess.”

Simon Cowell also chimed in. “Your vocal is stunning. Stunning! Actually, I want to say something and I’ve never said this before to a doctor: ‘You are sick.’ You’re sick! You are one of the very best singers we have in this competition so far, I’ve got to tell you.”

With all of that, the judges moved him on to the next round.

On June 10, Rogers was involved in a fatal car accident in Maryland. He died one day later in the hospital. According to the crash report, Rogers and two friends were headed home when the driver nodded off, “drifted onto the right shoulder, went off road and struck the tree.” The driver and passenger in the backseat were unharmed.

Following the news of his death, “AGT” released a statement with their condolences.

“We are deeply saddened by the tragic passing of Dr. Brandon Rogers, who graced the ‘America’s Got Talent’ stage as a contestant,” a spokesperson for the show told US Weekly. “Our thoughts are with his family.” 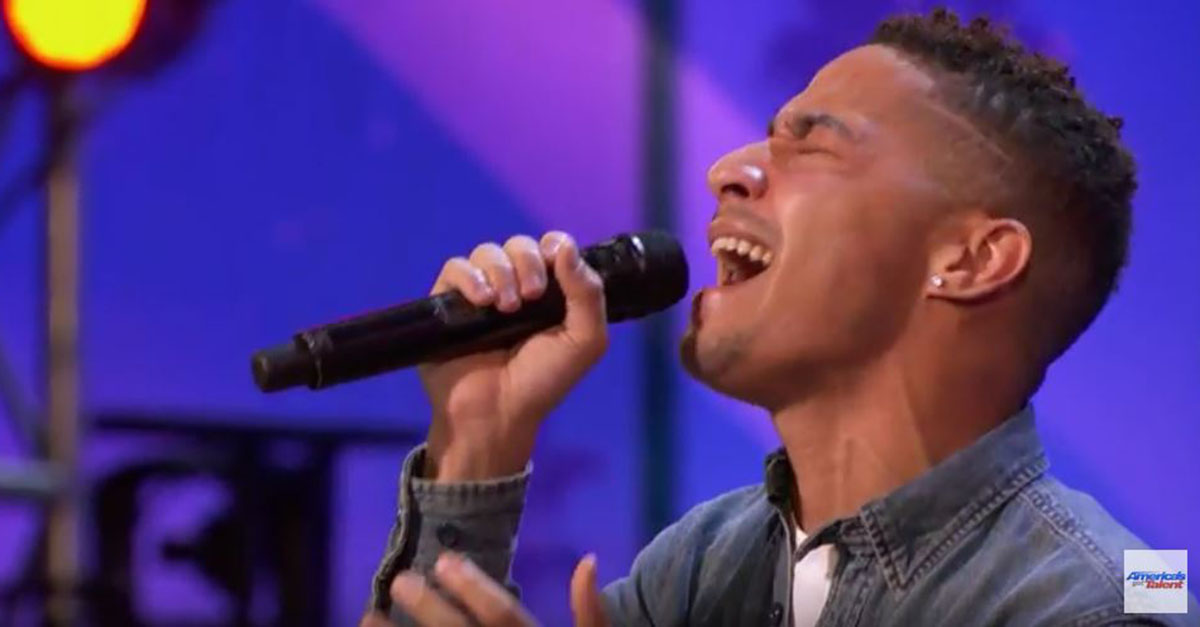