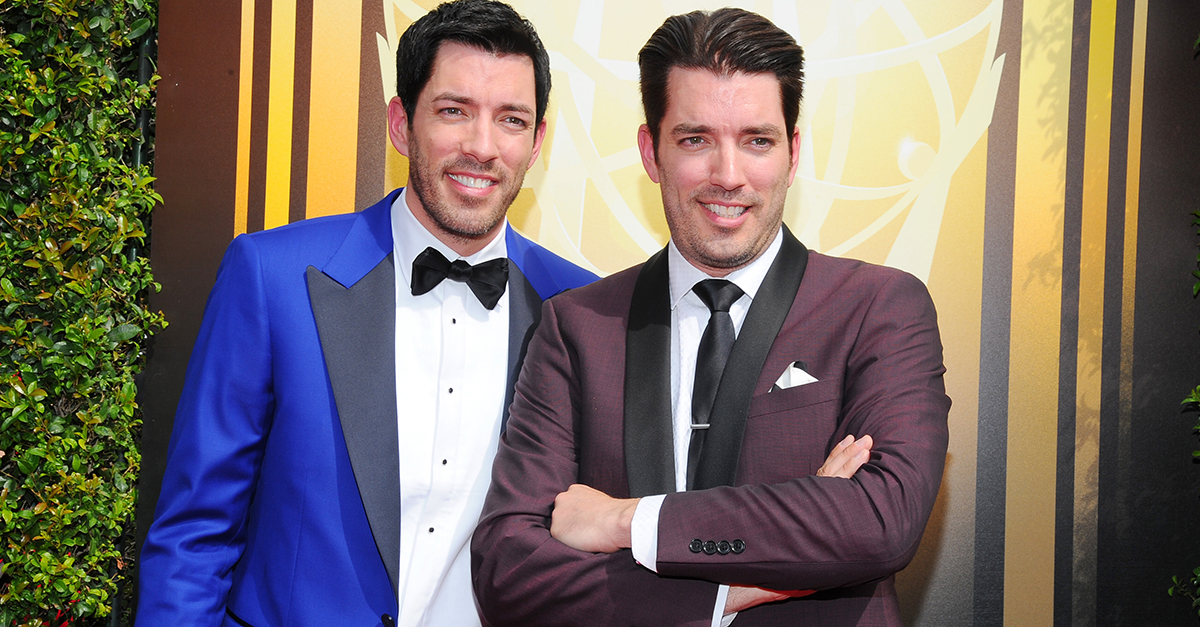 Drew Scott may not have won “Dancing with the Stars” but the whole experience wasn’t an entire bust for him.

One half of the “Property Brothers” told reporters after Monday night’s show that he had no regrets when it came to the competition and to the surprise of many, even his own fiancee Linda Phan, Scott lost a substantial amount of weight on the show. He’s lost a total of 34 pounds since the start of the season.

“I?ve always been a pretty healthy guy, but I haven?t done as much cardio as I should have,? he said, according to PEOPLE. ?And I never thought dancing would give me this much, so I will definitely [kept it off] with more sports. That?s how I like to get my cardio, and then maybe put a bit of muscle back on. I?ve dropped a lot of muscle.?

RELATED: Bindi Irwin was all smiles as she returned to the ?DWTS? ballroom after winning the season 21 Mirror Ball

He might want to keep sweating for the wedding as he and Phan recently announced that they will be tying the knot in May in Italy. Like many couples planning for their wedding, they are looking forward to a big night of good eating and dancing.

“We?re looking at somewhere where we can chow down on pizza, pasta and gelato. Those are the requirements,? Phan said in a recent interview.

Following the big Italian meal, guests of the couple will be treated to late night bites of burgers and fries as they dance the night away.

“This is our big day. We can do whatever we want!? he said. ?One of the things that I love about Linda is that she?s with me in that sense. If I want to wear a gold leotard, I?ll do it. We?re not ones to have a basic white wedding.?