Drug-free and ready for the next step, Miley Cyrus opens up about the next chapter 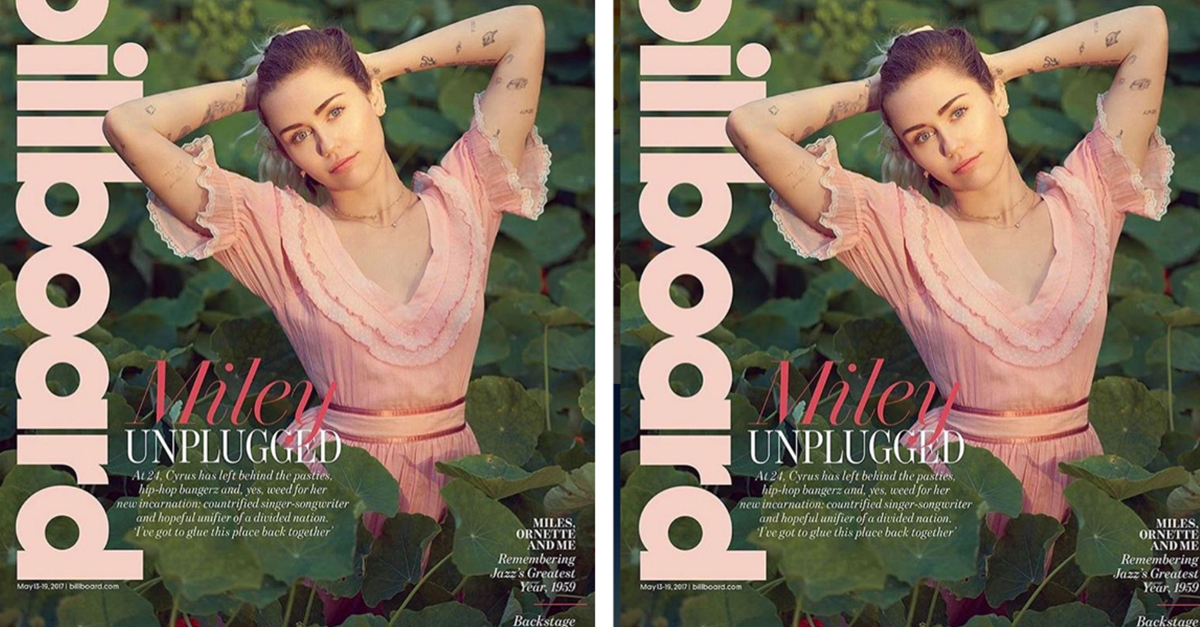 Now, all of that seems to be behind her.

In a new interview with Billboard, Cyrus, now 24, admits that she hasn’t smoked weed in several weeks and has enjoyed a more quiet existence.

“I’m not doing drugs, I’m not drinking, I’m completely clean right now! That was just something that I wanted to do.”

According to Cyrus, her new album will be a return of sorts to her more country-inspired work. She reminds Billboard that Dolly Parton is her godmother and that her country roots run deep. Cyrus explains that her over-the-top persona was part of growing up.

RELATED: Miley Cyrus returns to her country roots during this family farm vacation

“All the ­nipple pastie shit, that’s what I did because I felt it was part of my political movement, and that got me to where I am now. I’m evolving, and I surround myself with smart people that are evolved.”

Though she may be done with wearing fake penises on stage and twerking her way across the Internet, Cyrus insists that her progressive principles are still intact.

“I needed some sparkle in my life, to make me able to deal,” Cyrus says. “Radiating love is ­something that is important to me — ­hopefully, that is being political.”