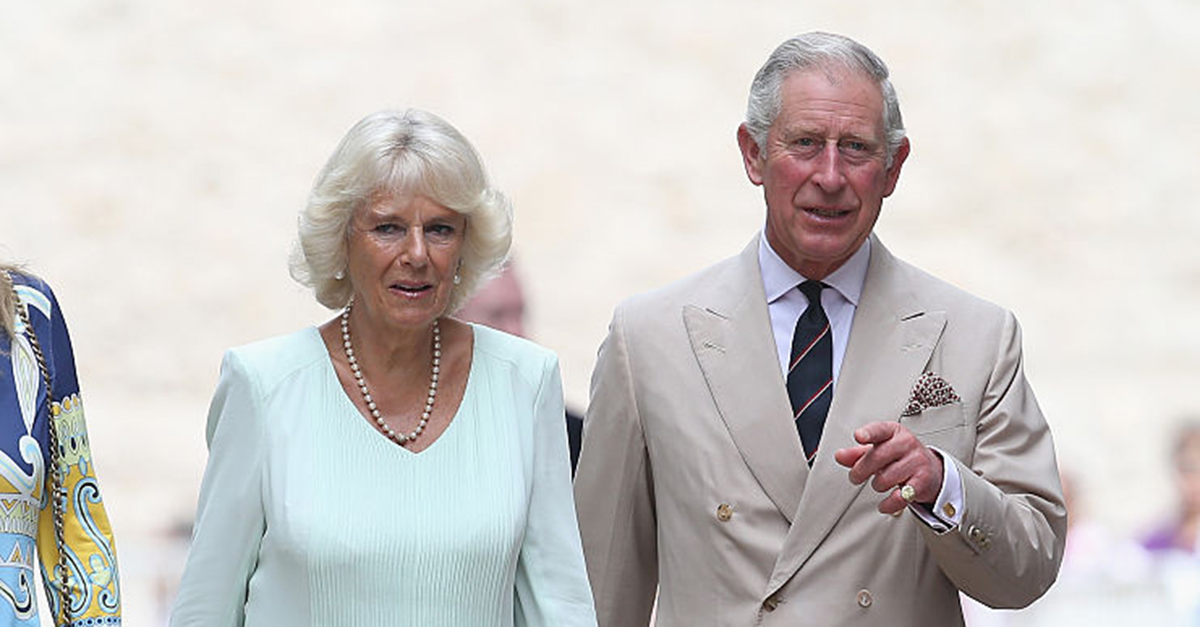 Photo by Chris Jackson/Getty Images
CARTAGENA, COLOMBIA - OCTOBER 31: Camilla, Duchess of Cornwall and Prince Charles, Prince of Wales during a visit to the Museo del Oro Zenu on October 31, 2014 in Cartagena, Colombia. The Royal Couple are on a four day visit to Colombia as part of a Royal tour to Colombia and Mexico. After fifty years of armed conflict in Colombia the theme for the visit is Peace and Reconciliation. (Photo by Chris Jackson/Getty Images)

Duchess Camilla is ready to put it all out there.

In a new, candid interview with The Mail on Sunday’s You magazine, the wife of Prince Charles opened up about the scrutiny she faced following her highly publicized affair with her now husband while he was married to Princess Diana. She claimed that the media attention made her feel like a prisoner in her own home.

“I couldn’t really go anywhere. But the children came and went as normal — they just got on with it, and so did great friends,” she said, adding, “It was horrid. It was a deeply unpleasant time and I wouldn’t want to put my worst enemy through it. I couldn’t have survived it without my family.”

RELATED: Another Duggar will head down the aisle after proposing at sister Joy-Anna Duggar’s wedding celebration

Prince Charles wed Diana in 1981. Diana supporters often blame the affair on the former couple’s many problems, though Diana admitted to having an affair of her own. Diana and Charles separated in 1992 and officially divorced in 1996.

Charles and Camilla wed in 2005, and the duchess said she has finally accepted her royal role.

“You also have to laugh at yourself because if you can’t, you may as well give up. I sometimes think to myself, ‘Who is this woman? It can’t possibly be me.’ And that’s really how you survive,” she said.

“Thank goodness I was brought up with the grounding of my parents, and taught manners. It sounds, especially in this day and age, sort of snobbish, but we left school at 16, nobody went on to university unless you were a real brainbox,” Camilla added.