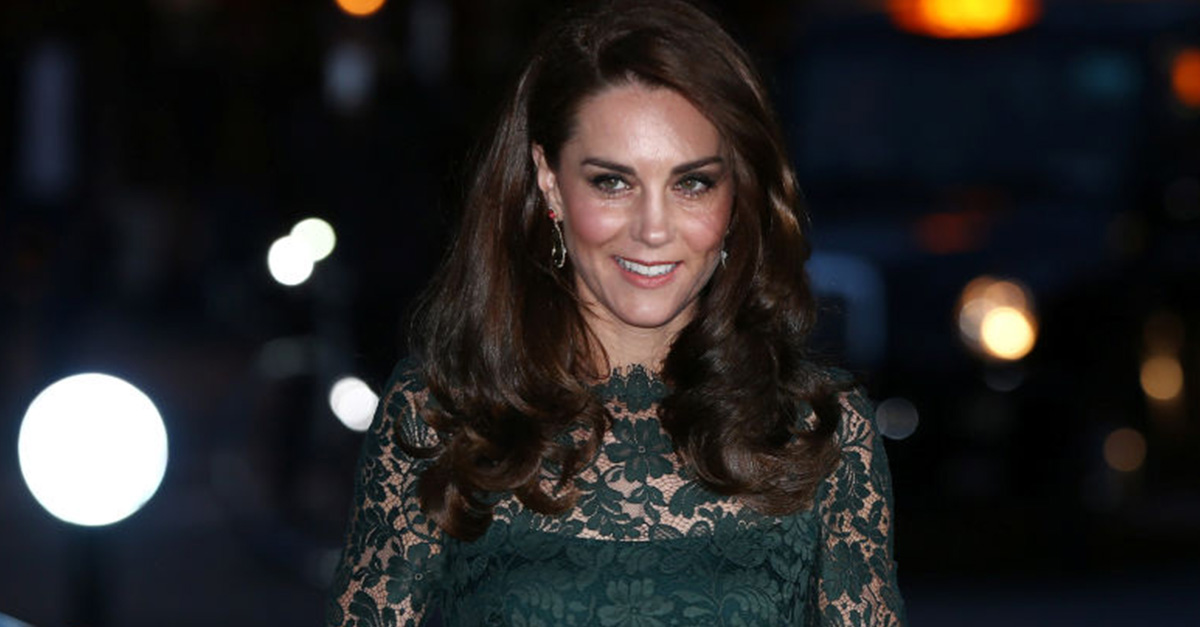 Over the weekend, the Duchess debut a short new hair ‘do while taking in some tennis at Wimbledon. Kate sat in the royal box to watch Andy Murray compete and then met with some of the ballgirls and boys who were helping with the matches.

After watching the match, Catherine met with Wimbledon officials.

The Duchess, Patron of @Wimbledon, watches Andy Murray take on Alexander Bublik on Centre Court on day one of The Championships 🎾 #Wimbledon

The Duchess of Cambridge, in her new role as Patron of @Wimbledon, is today attending day one of The Championships. Prior to the start of play, Her Royal Highness met former and current players on the Players' Lawn, and some of The Championships' ball boys and ball girls 🎾The Duchess also met a number of staff who play a pivotal role each year in the delivery of the tournament, including the medical and safety teams #Wimbledon Images 📸 PA

On Monday, the royal family announced that their two children, Prince George and Princess Charlotte, will join them on their upcoming trip to Germany and Poland.

“They have decided that their children, Prince George and Princess Charlotte, will travel with them and we expect the children to be seen on at least a couple of occasions over the course of the week,” the official statement read. “They look forward to a busy and impactful tour, and are grateful that they will have the opportunity to meet the Polish and German people ? such important friends of the United Kingdom ? as a family.”