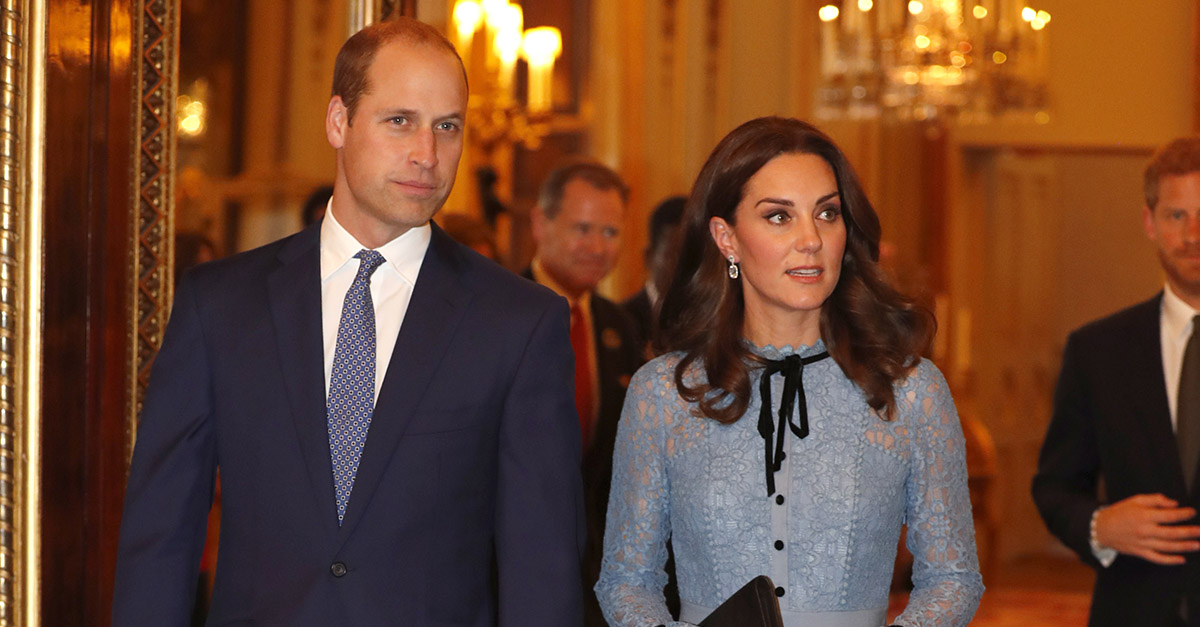 Duchess Catherine made her first public appearance since announcing her third pregnancy in honor of World Mental Health Day alongside Prince Harry and Prince William on Tuesday.

The Duchess looked beautiful in a blue frock and black heels as she attended a reception at St. James Palace, her tiny baby bump on display. The reception marks the first time Catherine has been seen in public since announcing her pregnancy in early September.

The mother of two suffers from Hyperemesis Gravidarum, a severe form of morning sickness in her pregnancies and it forced her to miss several engagements, including Prince George’s first day of school.

She is reportedly less than 12 weeks into her pregnancy.

The royals celebrated the impact of their Heads Together Charity that encourages people to speak out about their struggles with mental health.

Prince William reportedly spoke about how “proud” he was to be involved and credited his wife for coming up with the idea.

“It was Catherine who first realized that all three of us were working on mental health in our individual areas of focus,” he said. “She had seen that at the core of adult issues like addiction and family breakdown, unresolved childhood mental health issues were often part of the problem.”