During a heartbreaking episode, Ellen DeGeneres reveals the devastating loss she recently suffered 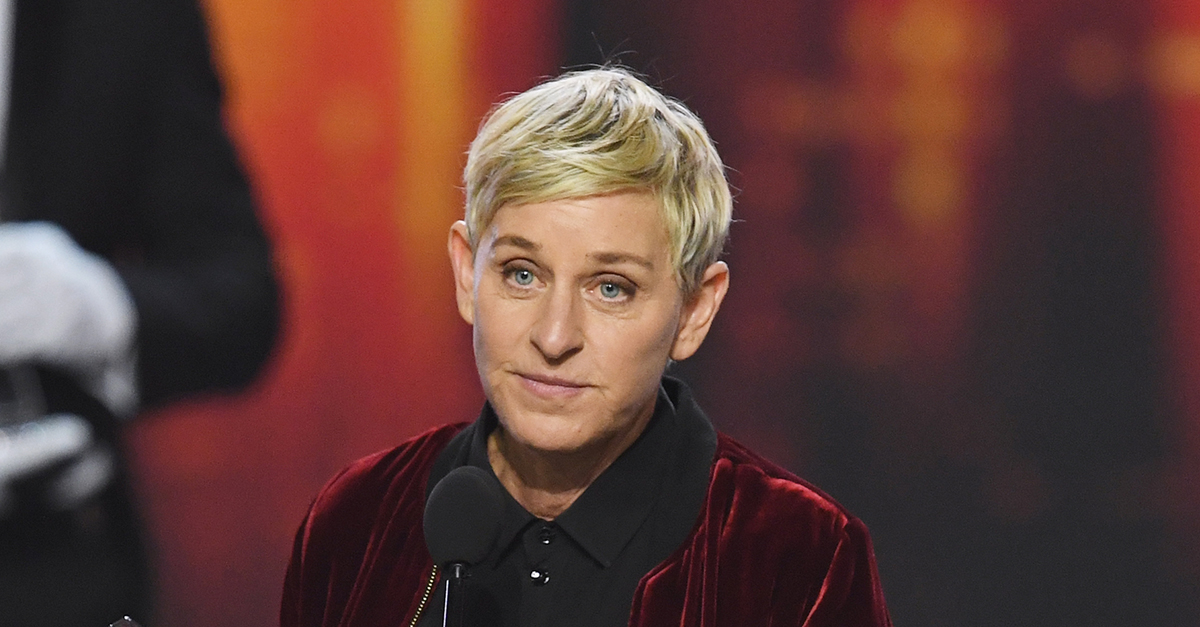 Ellen DeGeneres revealed on her show Thursday that she’s currently recuperating after suffering a heartbreaking loss: the passing of her father.

“I lost my dad this week… He had a good, long life, and he lived his life exactly how he wanted,” she told the audience of her show on Thursday in regard to her father, who was a Christian Scientist and never went to a doctor his whole life. “And he lived to be 92.”

“He was very proud of me. He loved this show, and he was a kind man, a very accepting man. There was not one bone of judgement in his body,” she continued. “He was very funny. I think my brother Vance and I got our sense of humor from him.”

DeGeneres went on to say that the pair had a special bond and that he was particularly fond of her work in the entertainment business, especially since their family had taken a trip to tour Warner Bros. studio when she was young.

“We only took one family vacation. When I was a little girl, we came to this lot, to the Warner Bros. lot, and took the tour and went around. And now I work on the Warner Bros. lot and have my own stage with my name on it, so he was really proud of that,” she said. “Before he passed away, I got to talk to him, so I got to say goodbye to him, and I was leaving the building and I looked back and there was a rainbow over the Warner Bros. studio.”

Her father is survived by her brother and her mother, Betty, who is often seen in the audience of “The Ellen DeGeneres Show.”