During the final moments of his last press conference, President Obama shared heartfelt sentiments about his daughters 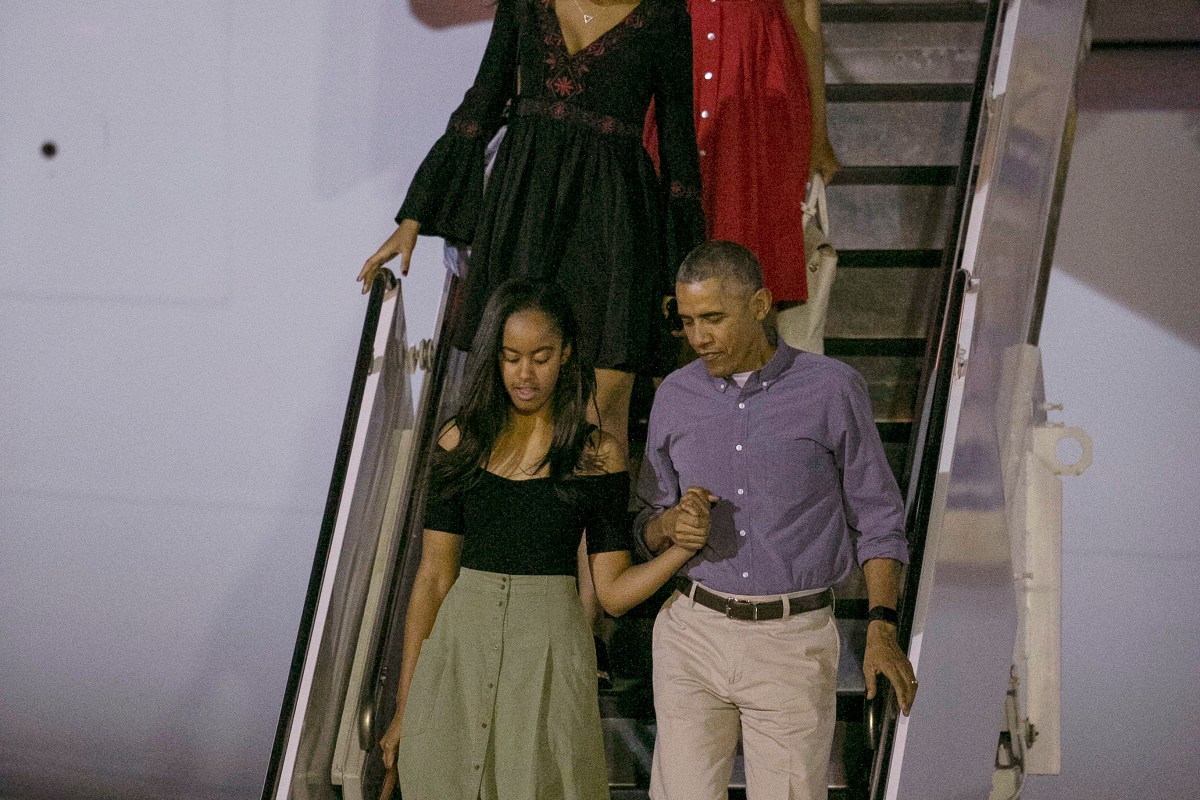 President Obama gave the final press conference of his presidency on Wednesday, and he ended his time at the podium by sharing a message about his daughters, Malia and Sasha.

When the Los Angeles Times White House Correspondent Christi Parsons asked him a question about how he and Michelle Obama had talked to their daughters about Donald Trump?s win and his unsettling history regarding the treatment of women, he responded by saying:

?You know, every parent brags on their daughters or their sons. If your mom and dad don?t brag on you, you know you?ve got problems. But, man, my daughters are something, and they just surprise and enchant and impress me more and more, every single day as they grow up.?

He added that his daughters ?were disappointed? by the election results, partially because of the values put forth by Mrs. Obama throughout his campaign and her time as first lady.

RELATED: President Obama is finishing his term on a positive note as his approval rating jumps once again

Although Obama doesn?t think that his daughters will go into politics, he said they know that ?they need to be active citizens? and that he?s ?optimistic? about our future generation because of them.

?I think at the end of the day, if we work hard, and if we?re true to those things in us that feel true and feel right, that the world gets a little better each time,? he said. ?That?s what this presidency has tried to be about, and I see that in the young people I?ve worked with. I couldn?t be prouder of them, and so, this is not just a matter of ?no drama Obama.? This is what I really believe.?