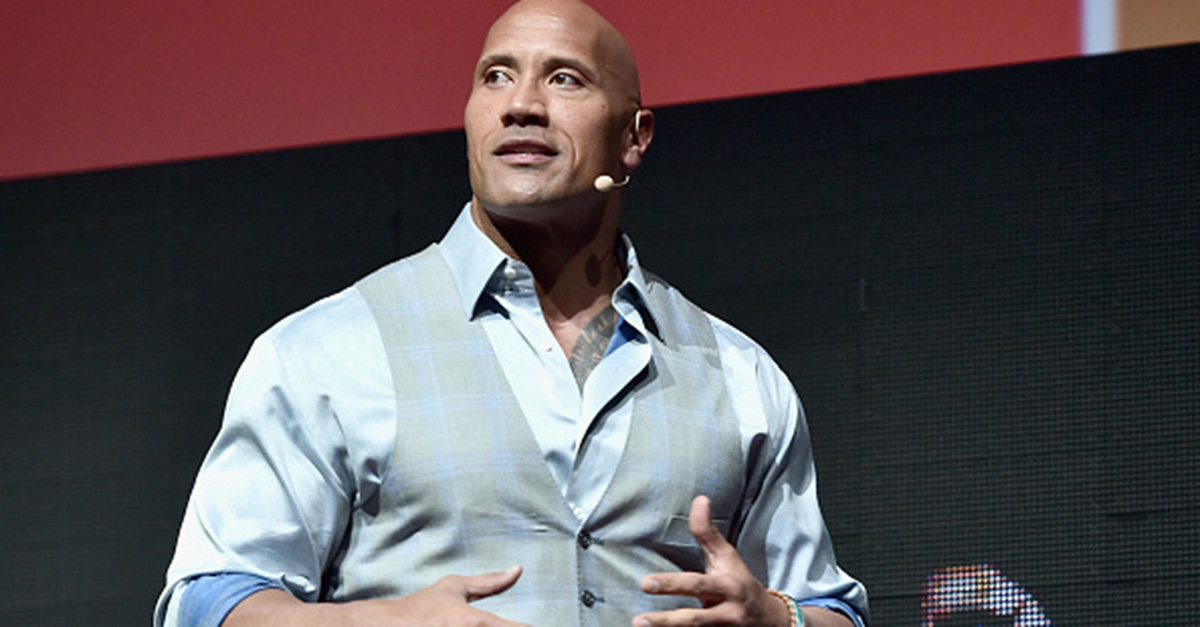 Dwayne “The Rock” Johnson opened up about the possibility of running for President in a new interview with GQ and boy, he’s pretty serious about it!

“I think that it?s a real possibility,” he said. “A year ago, it started coming up more and more. There was a real sense of earnestness, which made me go home and think ‘Let me really rethink my answer and make sure I am giving an answer that is truthful and also respectful.'”

Johnson didn’t publicly endorse a candidate during the 2016 election cycle but he did talk openly about the travel ban put in place by President Trump.

RELATED: Kate Gosselin shared the beautiful memento from the hospital she kept after welcoming her famous sextuplets

“I completely disagree with it,” he said. “I believe in our national security to the core, but I don’t believe in a ‘ban’ that bans immigrants. I believe in inclusion. Our country was built on that, and it continues to be made strong by that.”

He also discussed his thoughts on the presidency so far.

“I’d like to see a better leadership. I’d like to see a greater leadership. When there’s a disagreement, and you have a large group of people that you’re in a disagreement with. For example, the media, I feel like it informs me that I could be better,” said Johnson. “We all have issues, and we all gotta work our shit out. And I feel like one of the qualities of a great leader is not shutting people out. I miss that part. Even if we disagree, we’ve got to figure it out.”

Perhaps The Rock would help us “work our shit out.”