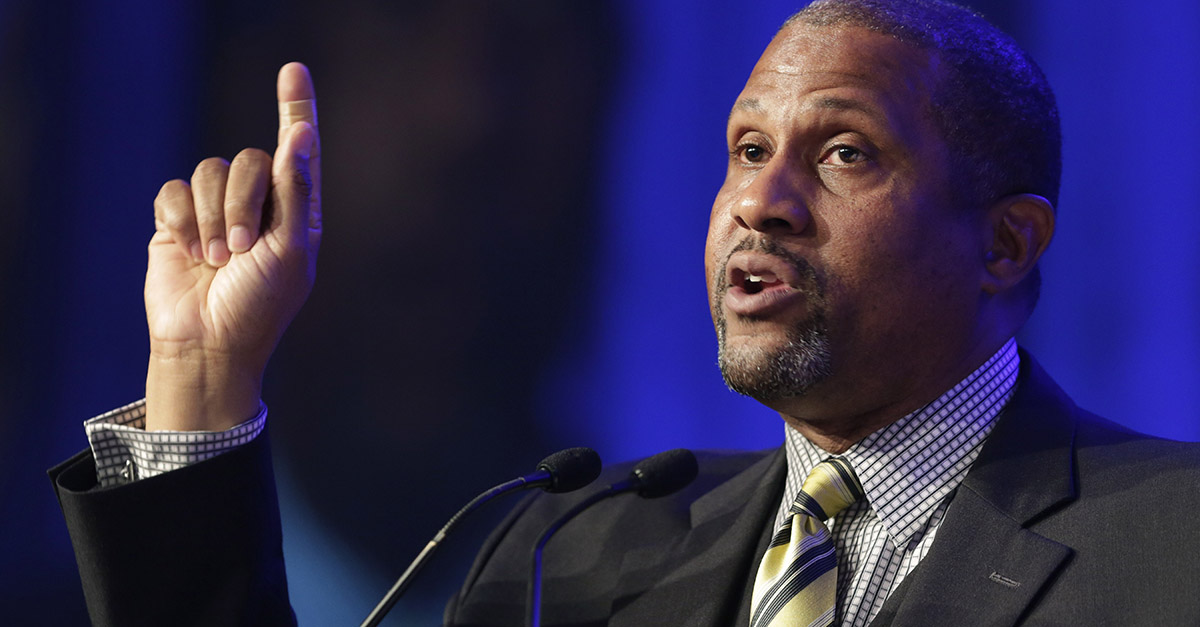 On Dec. 13, PBS announced it was suspending “Dancing with the Stars” alum Tavis Smiley’s show in the wake of sexual misconduct allegations that were brought against him.

According to Variety, Smiley had sexual relationships with many employees and was accused of “creating a verbally abusive and threatening environment” in the workplace. Some of the employees he allegedly engaged in physical relationships were reportedly afraid of losing their jobs if they came forward about their relationship with him.

In the wake of the news, PBS said it was suspending his late-night talk show.

?Effective today, PBS has indefinitely suspended distribution of ‘Tavis Smiley,’ produced by TS Media, an independent production company,? the network said in a statement to PEOPLE. “PBS engaged an outside law firm to conduct an investigation immediately after learning of troubling allegations regarding Mr. Smiley. This investigation included interviews with witnesses as well as with Mr. Smiley. The inquiry uncovered multiple, credible allegations of conduct that is inconsistent with the values and standards of PBS, and the totality of this information led to today?s decision.?

RELATED: ?Super Size Me? star admits he is ?part of the problem? in Hollywood before anything came out about him

The former season 19 “Dancing with the Stars” competitor denied the allegations brought against him following PBS’s decision.

“I have the utmost respect for women and celebrate the courage of those who have come forth to tell their truth. To be clear, I have never groped, coerced, or exposed myself inappropriately to any workplace colleague in my entire broadcast career, covering 6 networks over 30 years,” his statement said, in part. “Never. Ever. Never.”

Smiley said that after he threatened to bring on a lawsuit, the network agreed to hear his side of the story.

“If having a consensual relationship with a colleague years ago is the stuff that leads to this kind of public humiliation and personal destruction, heaven help us. The PBS investigators refused to review any of my personal documentation, refused to provide me the names of any accusers, refused to speak to my current staff, and refused to provide me any semblance of due process to defend myself against allegations from unknown sources. Their mind was made up. Almost immediately following the meeting, this story broke in Varietyas an ‘exclusive.’ Indeed, I learned more about these allegations reading the Variety story than the PBS investigator shared with me, the accused, in our 3 hour face to face meeting,” the statement continued.

Smiley stated that “PBS overreacted and conducted a biased and sloppy investigation, which led to a rush to judgement.”