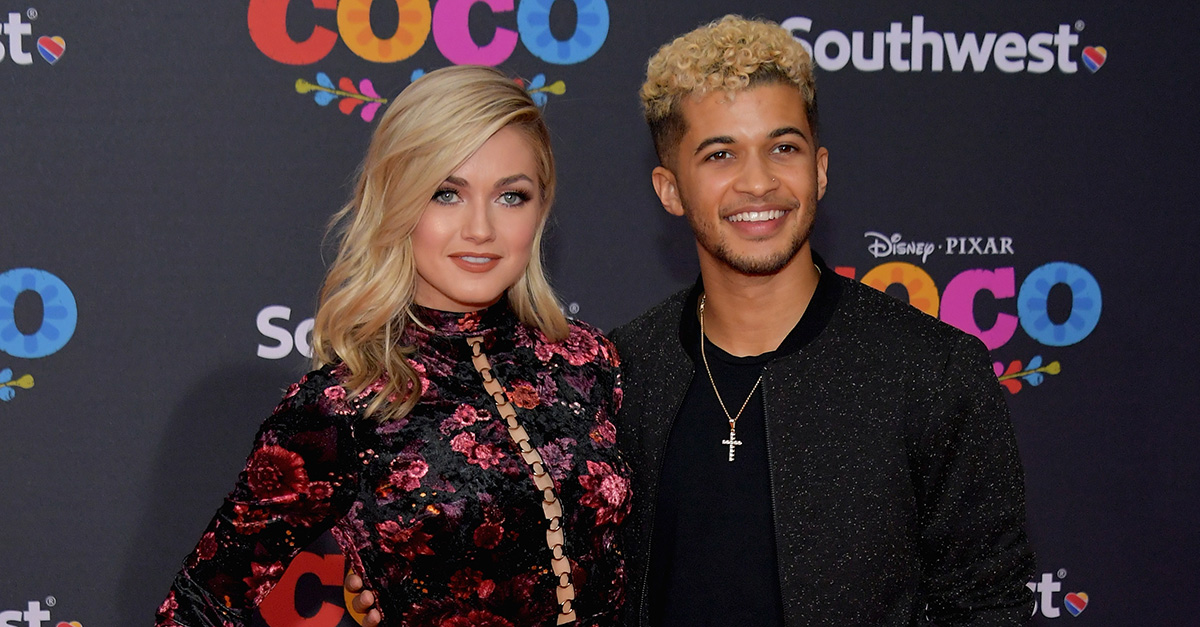 “Dancing with the Stars” season 25 champions Jordan Fisher and Lindsay Arnold already have big plans for their Mirrorball trophies!

On Nov. 21, the “Hamilton” Broadway star and his pro partner were crowned the winners for season 25 despite both of them battling injuries during the season (Fisher suffered a scratched cornea while Arnold nursed her injured knee) and now, they are sharing their plans for exactly where they plan on putting their trophies in their homes.

“Thanksgiving table!” Arnold told E! News after the finale on Tuesday night. Her partner reportedly nodded his head in agreement.

?Yep, that?s me too,? he added, according to US Weekly. “Then we?ll have to find a new permanent home for mine. I?m not quite sure yet. For a while, it?s going to be on the tour bus.?

This is the first Mirrorball win for Arnold who previously came in second place last season with David Ross and made it to the finale with Calvin Johnson Jr. in season 23 and Alek Skarlatos in season 21.

RELATED: Drew Scott reveals exactly how much weight he lost before getting the boot from ?DWTS?

“I can?t, honestly, put it into words,? she said to US. ?This feels beyond anything I?ve ever imagined. I?ve come close [to winning] and to finally take it with Jordan means more than I can ever say. ? The Mirrorball is amazing. This is so freaking cool. The coolest part is having what we got to establish: a bond, a trust and a love for each other that exceeds so much in life. That?s the thing I?m taking away from this.?

The pair are reportedly gearing up to hit the “DWTS Light Up the Night” tour which kicks off on Dec. 30 in Charlotte, NC.

“The best part about this ending of our season is that it?s not over. We still get to dance together for 11 weeks,? Arnold said. ?We?re on the road and now we?re dancing for fun. We?re not getting judged, we?re not getting scored. We?re just dancing, and it feels so good to do that.?

For season 26, the reality dance competition will reportedly shake things up by inviting only athletes to compete as the stars. Hosts Tom Bergeron and Erin Andrews will return to the series but the pros have not yet been announced.

The premiere date for “Dancing with the Stars” season 26 has not yet been released.