Terrell Owens is trading in his football pads for dancing shoes!

On Monday, the former NFL wide receiver was announced as a cast member of the upcoming season of “Dancing with the Stars” in an interview with pro Cheryl Burke on “Good Morning America.”

The duo have been busy with rehearsals, and Burke said that Owens “has some rhythm” already.

“He’s all about lights, camera, action. He’s a performer, and I am going to use that to my advantage,” Burke said.

“It’s gonna be a challenge,” Owens said, adding that the hardest thing is “trying to incorporate everything that [Burke] is teaching.”

“I danced as a little kid, but this is going to be nothing like what I have done before,” he said.

Owens also shared the news of his new gig with fans on Instagram following the “GMA” interview.

Burke’s return to the ballroom was a surprise to fans, and she shared the big news on social media over the weekend.

“Guess who’s back in the ballroom?! So excited to share that I’m officially back for my 20th season of Dancing With the Stars!” she wrote. “This dance floor will always be my home and I’ve got my eyes on that mirror ball ⭐️.”

The entire cast of “Dancing with the Stars” will be revealed on Wednesday, Sept. 6, on “Good Morning America.” 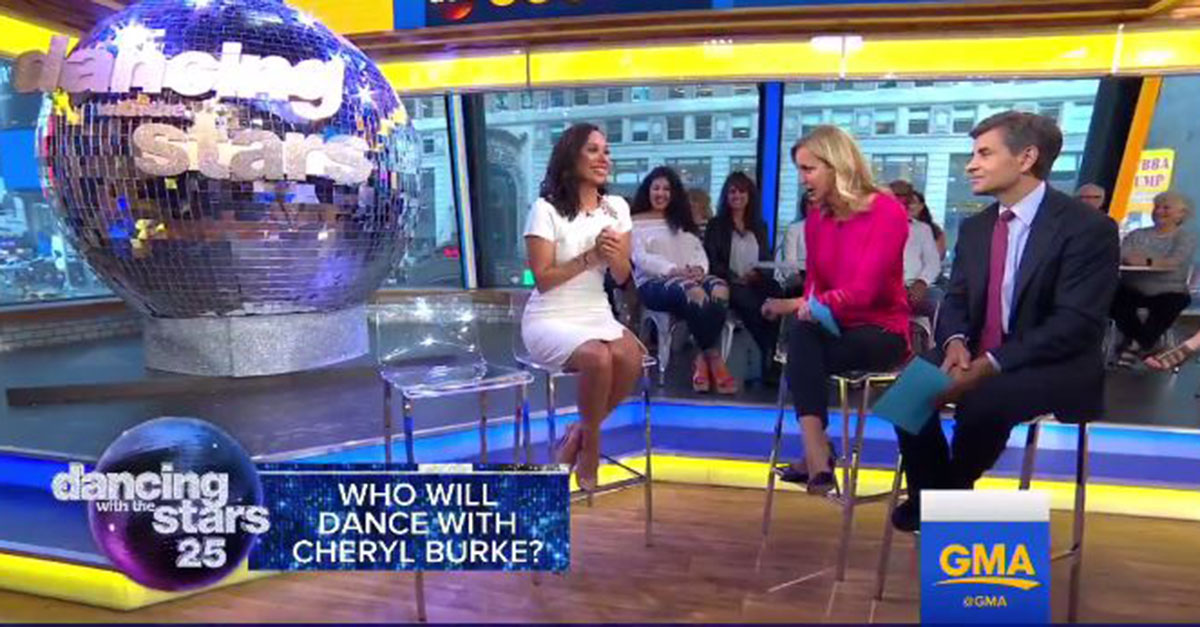